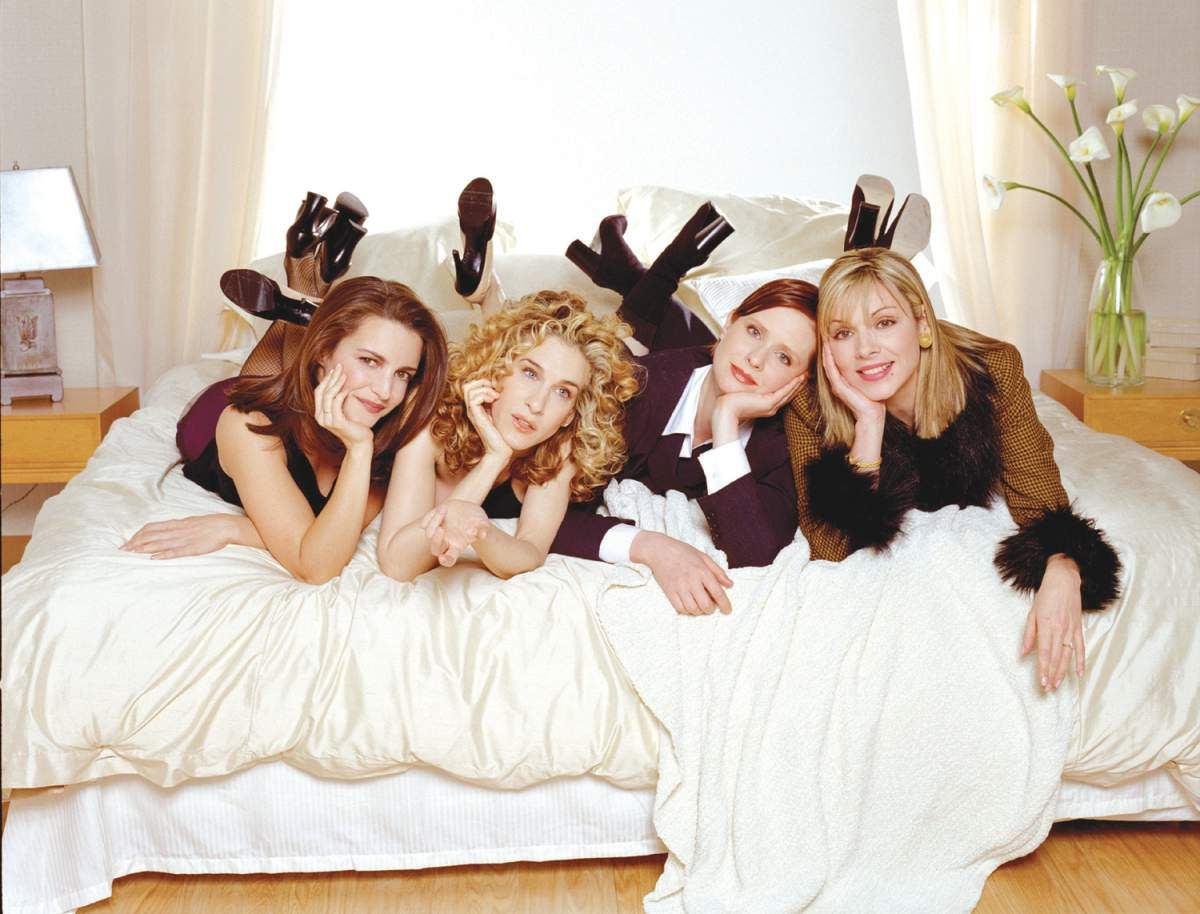 Sex & the Single Gal. And Guy.

It’s said that anyone who’s considered promiscuous is merely having more sex than you are. Uh, yeah. We bantered that thought around the offices recently. A lot. And we figured that everyone we know is having sex more than ever these days. And why not? Especially if you’re young, rich and very free. To be, you and me.

We’ve dipped into the personal lives of hundreds of people. Deep down. With the famous and infamous. The hotties and those even hotter. The verdict? Texans are a very racy bunch. We like to have a good time. Always have. It’s genetic. Perhaps it comes from our wildcatting (so to speak) roots. Or pent up Southern Manners Gone Wild. Now that could be a video series.

According to Austin socialite Margaret Krasovec, women with the least amount of principal garner the most amount of interest. She has both. And we also know there are those who know how to marry for the right bulge, after that youthful indiscretion of the starter marriage. Someone who has a lot of interest, but few principals, is Texan Jessica Simpson, the blond bombshell (more like loaded canon) famous for her tuna debacles. On T.V. The kind of tuna in the can.

Now that La Simpson’s shed Nick Lache, she’s on the prowl again. We hear she’s been knockin’ the socks of lots of men in boysville. Our Los Angeles Brilliant Babe pals recently reported trading lip gloss secrets with her in the bathroom at hip eatery Koi. Lots of crazy stuff happens in L.A. Turns out a non-Texan, yet legendary diva with a nose for hits, recently awarded her manager’s staff with holiday gifts of their own mini cheescakes. She just signed a $99 million dollar record deal. Mini cheesecakes? Don’t forget to send those thank you notes, kids.

And how about…speaking of having to send thank you notes, what about all those singles joining couples these days? That’s right, full fledged Trios. Real Swingles indeed. You know more of them than you think you do. It really quite a trend. Men and women. Women and women, Men and Men. Itechoes those key parties of yesteryear, ala the film, Ice Storm. We wish these extended families all the luck in the world. They’ll need it. And we find many of these groupings are in Houston. We love those inside-the- loop in Houston. Love is always in the air there. Even if it’s just for a few stolen hours in a very incognito corner of Marfreless. Dallas has lots lovin’, too. The best sexy dinner in town these days is at the wildly successful French restaurant, Toulouse.

Have you heard…about becoming suddenly single? We’ve found sometimes it’s easier to be single. Because there’s that one poor sweetie who splits her time between Houston and Malibu. Now she and her husband have called it splitsville. The lady sure loves her couture. Recently, it seems her jet landed in Houston recently from that beachside community of the rich and famous to be met with divorce papers on the tarmac from her media tycoon husband. Couldn’t he have at least told her over a Cobb salad at Granita before she left? Needless to say, a traffic jam ensued when she got the news. She certainly inspires our favorite designers to keep their atelier doors open.

Thinking of girls who like their dresses, fashion muse and sultry siren Allison Sarofim had a profile done on her in the New York Times recently. Allison really let loose on the responsibilities of being a philanthropically social butterfly. And party girl. She collects people like most collect matchbooks. And we love her for that. New Yorkers have their own streaks of brilliance. And the way to create instant, over-the-top single hot spots out of thin air. Like Butter, Cain and BED.

Speaking of hot spots…Natalie Bond, our favorite Bond girl, was just in Aspen, along with everyone else. She tells us poor little TV star Mischa Barton, who stars with Texan Ben McKenzie, in The O.C. series was recently served too many cocktails with uh, bad ice at the Little Nell before her quick recovery and rally at hot spots The Caribou Club Belly Up and 39°. Everybody who wasn’t in Aspen was in St Bart’s – including some of our favorite San Antonio jet set. They partied with everyone from Usher and Paris Hilton. Now that’s hot.

Back to sex…it seems our readers know plenty about it. Happy Valentine’s Day to everyone, so go out there and get some of that love candy.