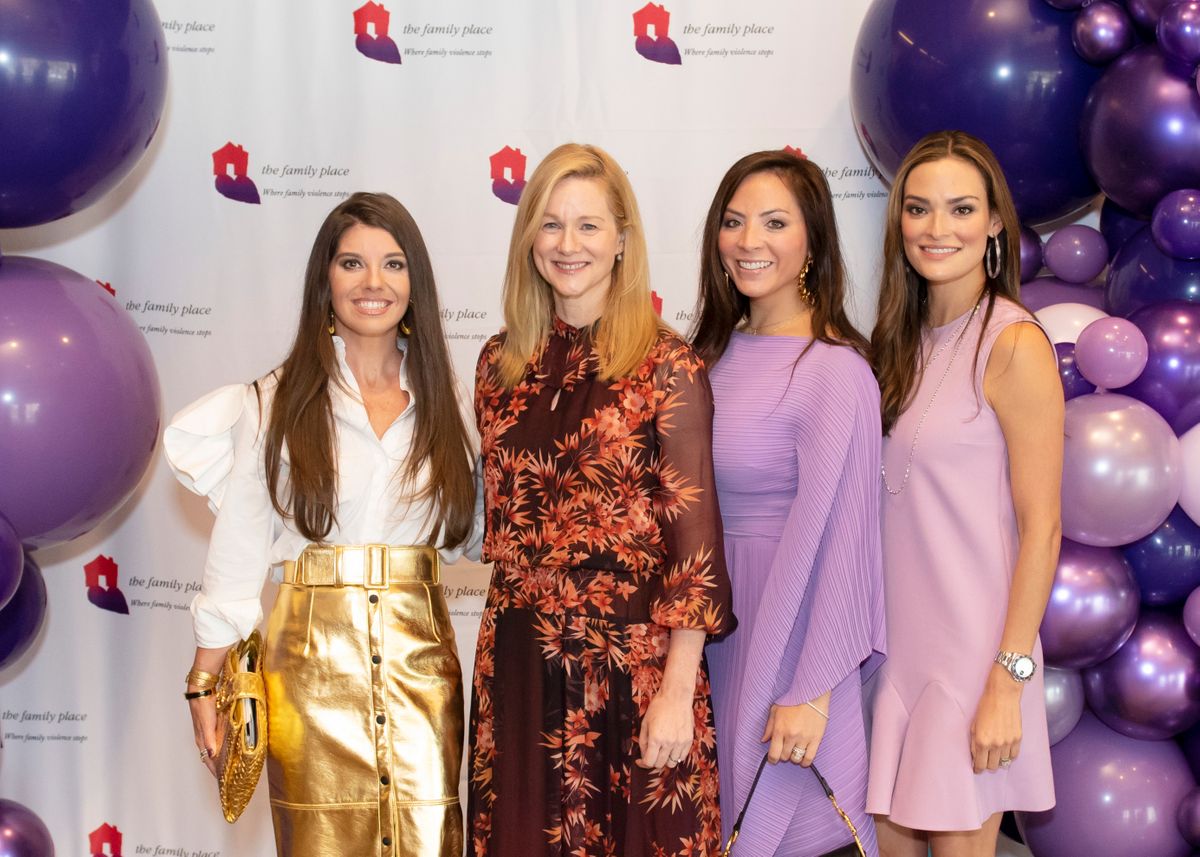 A BLAZING SUCCESS IN DALLAS

By Rob Giardinelli Photography by Tamytha Cameron and George Fiala

Dallas’ Omni Hotel was the recent setting for the 23rd Annual Texas Trailblazers Luncheon. The event, featuring over 800 of Dallas’ most notable community leaders, sociables and business leaders were on hand to honor six female CEO’s in the Dallas area, as well as featuring a keynote address by Emmy and Golden Globe winning actor Laura Linney.

The festivities began with a VIP reception where guests got to mingle with the honorees as well as having the opportunity to be photographed with Linney. The action then turned to the main ballroom where Meredith Land of NBC 5 greeted the audience, after which the event co-chairs headed to the stage for greetings and remarks.

As guests dined on their lunches, awards were presented to female CEO’s of six Dallas-based companies who have made strides in once male-dominated fields. This years honorees included Beth Garvey of BG Staffing Inc., Mandy Ginsberg of Match Group, Kim Lody of Capital Senior Living, Melissa Reiff of The Container Store, Lori J. Ryerkerk of Celanese and Jill Soltau of JC Penney. Additionally, Lavinia Masters was honored with the Real Life Hero Award for her work to help pass landmark legislation to support domestic violence victims.

After the awards, Linney and Land took to the stage for a revealing conversation. The women discussed how Linney broke into the entertainment business and the personal hurdles and obstacles she has had to endure during her career, as well as the best and worst pieces of career advice she had received. The luncheon was capped with a fun-fetti birthday cake in honor of Marisa Howard’s birthday, who served as one of the event co-chairs.

The Texas Trailblazers Luncheon was co-chaired by Marjon Henderson, Marisa Howard and Samantha Wortley. Proceeds raised from the luncheon benefit The Family Place. Since 1978, The Family Place has provided safe housing, counseling and skills that create independence and empower victims of family violence.