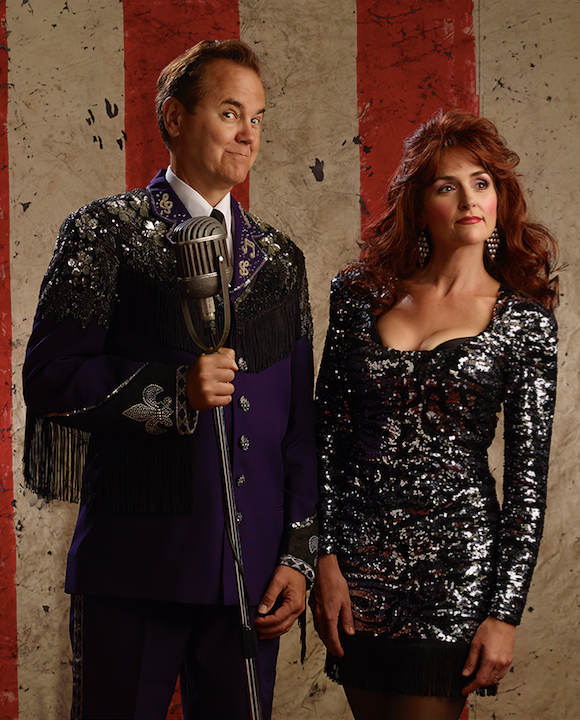 We love awards show season... and we love it with a local flair, don’t you? The upcoming 3rd Annual Ameripolitan Music Awards will be held Tuesday, February 16th, 8:00 pm at the historic Paramount Theatre, 713 Congress Avenue in downtown Austin, Texas with music legend and past Ameripolitan winner Ray Benson as host. Charley Pride (Master Award) will join Wanda Jackson (Founder of the Sound) and Red Simpson (Founder of the Sound) as special award recipients. Tickets are available at austintheatre.org, the Paramount Theatre box office, and by phone at 512.474.1221.

Designed by Ballot Blaster, the ‘Ameripolitan 2016’ app is available for purchase ($1.99) with a portion of the proceeds benefiting the Fender Music Foundation, which aims to keep music education alive and available in our nation’s schools and communities. Fans may also vote online beginning November 26th without purchasing the app at Ameripolitan.com. Only one vote is permitted, per valid email address.