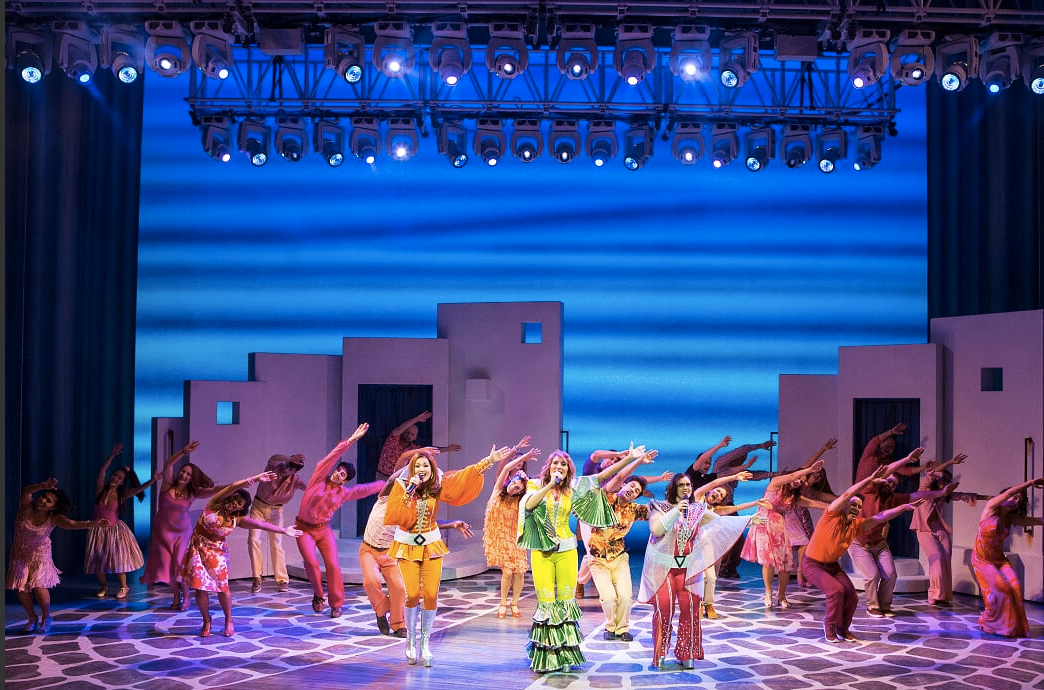 Benny Andersson and Björn Ulvaeus’ MAMMA MIA!, the smash hit musical based on the songs of ABBA, returns to Bass Concert Hall January 27-28, 2017 as a part of its final farewell tour. All thenks to Broadway Across America and Lexus of Austin.

We all know that MAMMA MIA! is one of the most successful musicals of all time. In fact, it’s the eighth longest running show in Broadway history and one of only five musicals to have run for more than ten years on Broadway. The West End production is now in its eighteenth year. To date, MAMMA MIA! has been seen by over 60 million people worldwide in 50 productions in 16 different languages. Inspired by the storytelling magic of ABBA’s songs from “Dancing Queen” and “S.O.S.” to “Money, Money, Money” and “Take a Chance on Me,” MAMMA MIA! is truly a celebration of mothers and daughters, old friends and new family found.

MAMMA MIA! is produced by Work Light Productions, whose other touring productions include Cinderella, RENT 20th Anniversary Tour, Motown, Irving Berlin’s White Christmas, and Vocalosity. The original production of MAMMA MIA! was produced by Judy Craymer, Richard East and Björn Ulvaeus for Littlestar in association with Universal, the creative team responsible for bringing MAMMA MIA! to theatrical life includes some of the most gifted and celebrated talents of musical theatre and opera. With music and lyrics by Benny Andersson and Björn Ulvaeus, MAMMA MIA! is written by Catherine Johnson and directed by Phyllida Lloyd. MAMMA MIA! has choreography by Anthony Van Laast, production design by Mark Thompson, lighting design by Howard Harrison, sound design by Andrew Bruce and Bobby Aitken, and musical supervision, additional material and arrangements by Martin Koch.

TEXAS PERFORMING ARTS is situated on the main campus of one of the largest and most prestigious research universities in the country. Texas Performing Arts serves The University of Texas at Austin campus and the Austin community at large through a diverse season of world-class fine arts performances, educational activities, and collaborative partnerships. Texas Performing Arts presents an international season of music, theatre, dance, and conversation in our multiple venues, as well as the best in touring Broadway productions and concert attractions. As a university-based arts center it is also committed to serving the academic mission of the College of Fine Arts by supporting the work of our students, faculty and staff on our stages, classrooms, studios and production shops; and in the educational outreach programs it provides for the Austin community.

BROADWAY ACROSS AMERICA is part of The John Gore Organization family of companies, which includes Broadway.com, under the supervision of John Gore (Owner & CEO). Current and past productions include On Your Feet!, Fiddler on the Roof, CATS, Beautiful, Finding Neverland, and Million Dollar Quartet. BroadwayAcrossAmerica.com; Broadway.com