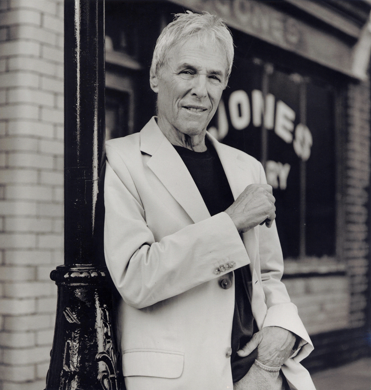 “CLOSE TO YOU”: BURT BACHARACH’S UPCOMING PERFORMNCE IN AUSTIN AT THE LONG CENTER

We were “Wishin’ and Hopin’”… and our hopes finally came true with the news of musical luminary Burt Bacharach’s upcoming performance in Austin this season in November 23 at The Long Center in AUstin. With all of the exceptional musical accolades the song-writer has accumulated, it’s no wonder The Live Music Capital of the World eagerly awaits the legendary icon’s arrival. Plus, we just love the man personally.

The acclaimed musician’s productions are amongst those of legendary Bob Dylan, John Lennon, Paul McCartney, and Paul Simon. Since the start of his remarkable career six decades ago, Bacharach has released 500 noteworthy compositions. His songs have been recorded by some of our favorite legends such as: Frank Sinatra, The Beatles, and Neil Diamond.

Forty-eight of these compositions rose to the “Top 10” hits list, nine of which were so stellar that they claimed the title of #1 hit song. It’s safe to say Bacharach set the bar high in the popular music industry with his creative aptitude and continues to do so today.

We “Say A Little Prayer” that you spend the evening of November 23rd at The Long Center’s Dell Hall to experience a life-enhanceing musical delight. Tickets are available online, at the Long Center’s 3M Box Office, or by phone at 512.474.5665. For more information visit http://www.thelongcenter.org