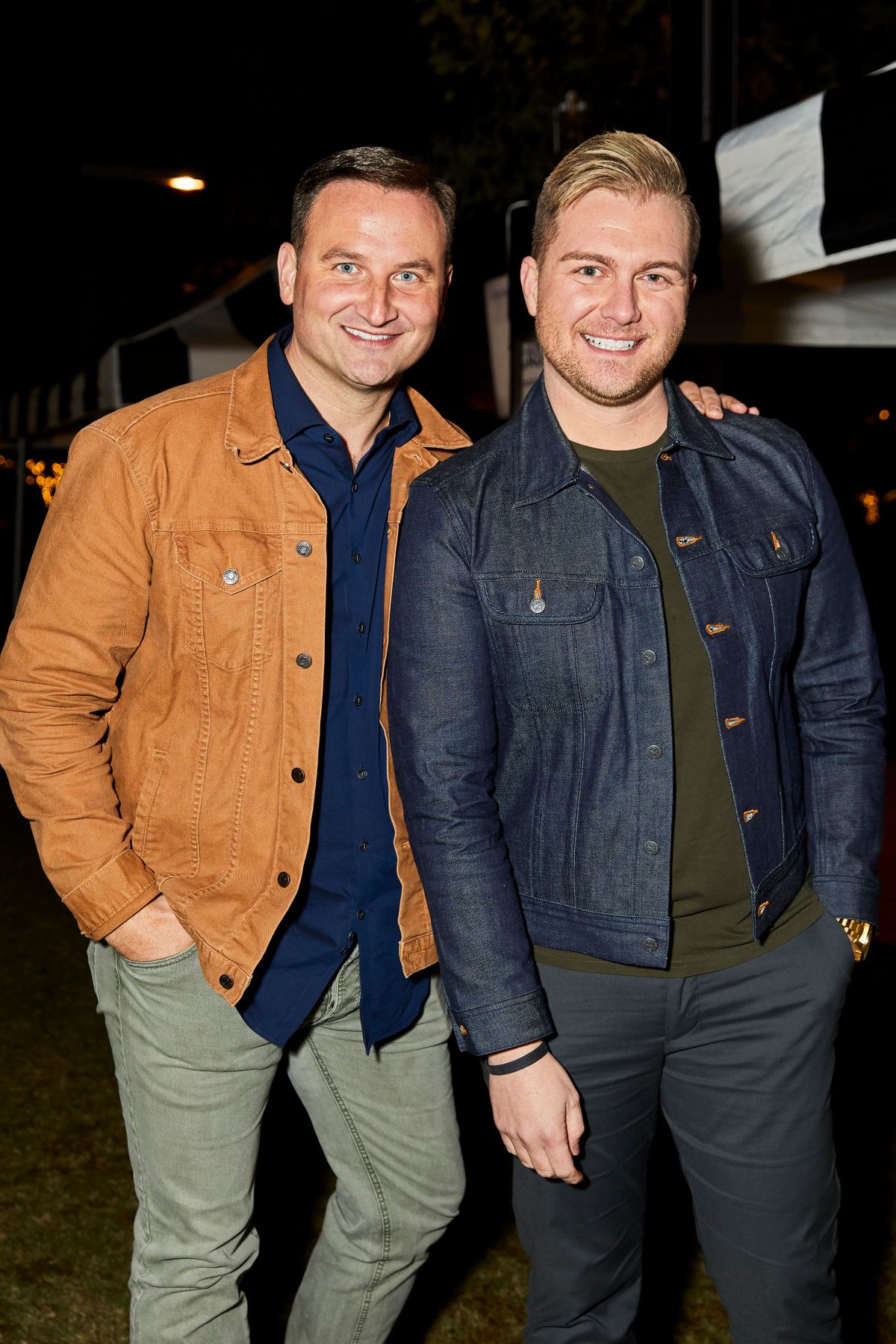 DALLAS DIFFA EVENT: A FEAST FOR THE SENSES

The Klyde Warren Park in Dallas was the recent setting of one of Dallas’ most anticipated fall events, DIFFA’s 11th annual Burgers & Burgundy. Titled Feather Fete, it attracted hundred of the city’s most notable sociables, influencers and philanthropists for a night of fun and fundraising that those on hand will not soon forget.

The evening began with a cocktail hour provided by Diageo, Casamigos, and Brut, among others. Here partygoers were able to see how many on hand really got into the Feather Fete theme with many patrons donning fun, elaborate feathers to their cocktail-chic ensembles. The event also featured a sampling of burgers from top chefs throughout the country. After sampling the cuisine, guests were able to peruse a luxe silent auction that included multiple culinary experiences throughout Dallas including cooking classes, five-star restaurant experiences, and much more.

The festivities were capped off with the highly anticipated announcement of the 2019/2020 DIFFA Style Council for the 30th annual House of DIFFA to take place in the spring of 2020. The fun the continued well into the night as the party moved over to Savor restaurant for the after-party. Burgers & Burgundy, co-chaired by Christopher Baker and Robert Lee, raised funds for DIFFA Dallas. DIFFA’s purpose is to raise funds and grants to various HIV and AIDS organizations in North Texas including education programs as well as supporting those who live with HIV and AIDS in the region. For more information on DIFFA and to be a part of the 30th anniversary gala, please visit DIFFADallas.org.