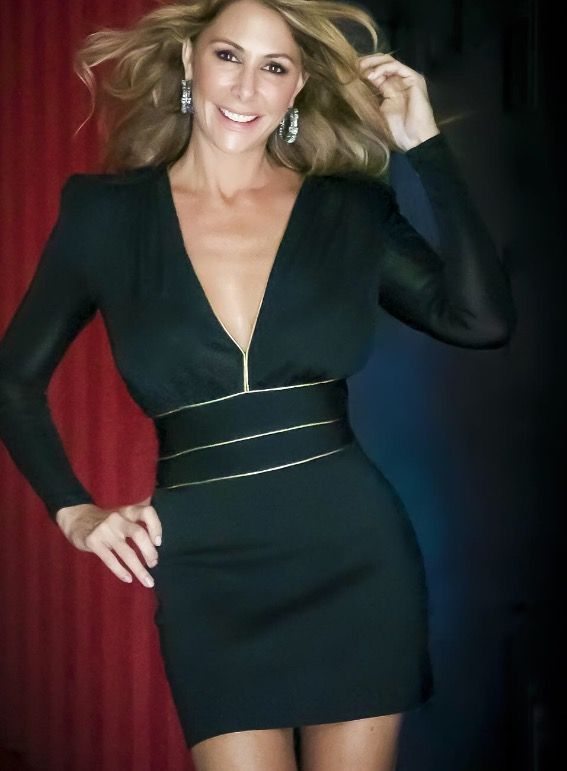 It’s a story that may seem familiar. But, not really. Two years ago, 42-year-old Austinite Kelly Green found herself awhirl amongst a bevy of celebrities at Leonardo DiCaprio’s 39th birthday party. It was her first night out as a single woman after a heart-wrenching divorce. “I was a quintessential wife. I was the perfect Pinterest board. It was all fine—but it wasn’t really living,” Green recalls of her married life.

How’d she create her new adventures? And after ten years of marriage, she wasn’t sure how to act as a single woman—much less a single woman who just took a private jet to party with A-list celebrities. After a missed connection at the party, she made her way home with a sudden burden. It wasn’t about failing to get that phone number. It was the reality that she hadn’t been able to ask for it—or give out hers—because her uneasiness about sudden singledom prevented her from knowing herself and taking control.

Green calls this night her “coming out,” which represents the beginning of her latest chapter in life, which she details in her intriguing chronicle, Back in the Game: My Year of Dating Dangerously. The author is quick to point out that she isn’t your everyday lady who rubs elbows with celebrities. “I’m an urban mother of four young children with a full time job, who happens to be presented with the occasional tantalizing social opportunity,” she says. “More often than not, I like to take a chance by saying ‘yes.’ Maybe it’s my big Texas spirit.”

In Back in the Game, Green describes these social adventures navigating a new world of hedge-fund managers, musicians, athletes, and polo players, traveling all around the country from the Hamptons to Aspen and back to Los Angeles. She used this journey as a way to finally find herself after realizing all of the limitations that constrained her during past fourteen years. With authenticity and humor, Green explains how being newly single woke her to the realization that she had lost herself somewhere, and that no man was going to find her. She had to find herself first.

Despite her privileged adventures (and misadventures, as she states), Kelly Green isn’t the girl you love to hate. She’s the girl you want to be friends with—the one who’s navigating her way through a strange new world, just like so many new divorcees. Back in the Game is a fun read that will inspire you to live a more daring life and learn something about your true self. For more information visit http://www.amazon.com