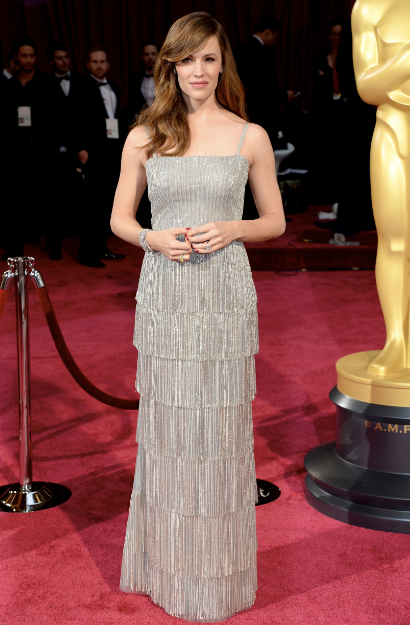 The Academy Awards are Hollywood’s biggest night and the stars were shining brightly in red carpet fashions that will affect trends for the rest of the year… and you know, the films nominated also affect fashion American Hustle’s 1970s and Blue Jasmine’s look at high society gone awry.

The dresses were as diverse as the women and their roles… and some of this year’s favorite and the best movie star looks were:

The men looked as suave as ever, too. Some of the standouts were:

Matthey McConaughey and Jared Leto choose white dinner jackets, which looked suave, if not a tad early in the season to wear white.