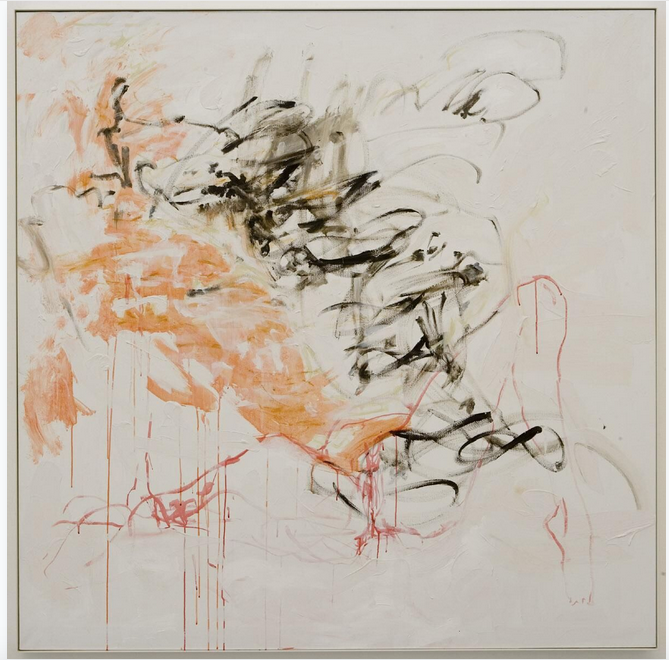 FOR ART’S SAKE: THE GOSS-MICHAEL FOUNDATION IN DALLAS LAUNCHES NEW EXHIBITION APRIL 11- MAY 31

April 11, 2018 7am By Lance Avery Morgan Photography courtesy of The Goss-Michael Foundation

We’re excited that a new exhibition of works at The Goss-Michael Foundation in Dallas, curated by international art advisor Filippo-Tattoni-Marcozzi, have been selected to expose, inspire, confront and reflect upon the use and abuse of the female body in contemporary art. The art has been chosen from the extensive works of The Goss-Michael Collection, one of the leading contemporary British art collections in the United States, which was founded by the late music icon George Michael and Kenny Goss in 2007.

Entitled “Beauty and Subjugation from The Goss-Michael Collection” - the show will open on Wednesday, April 11 and run through May 31 at The Goss-Michael Foundation, based in the Dallas Design District, 1305 Wycliff Avenue, Suite 120.

We all know that generations of artists have confronted themselves with the representation and/or interpretation of women. In fact, artists constantly aim at capturing women’s profound identities, being themselves or their muses, sitters or fantasies, they have constantly struggled to empower and establish women’s personal affirmations and to record their most intimate stories with honesty, and at times, respect. Using women’s sexualities as banners for personal liberation or as inherited clichés associated with genre, artists are still attempting at capturing women’s strengths and weaknesses, adding to what even today represents an eternal battle between beauty vs. reality, romanticism vs. sex, culture vs. nature and ultimately: subjugation vs. equality. It’s complex, isn’t it?

The array of artists in the exhibit is exemplary. Tracey Emin’s graphic neon messages, sensual painterly strokes and personal video performances are placed in conversation with works by Cecily Brown, Richard Patterson, Gary Hume and Linder that seem to emphasize the objectification of the female body but at the same time encourage a deeper look to discover a more personal, complex and autobiographical message.

“The audience is encouraged to add these particular visual dialogues to the extremely current broader conversation, both political and cultural, surrounding the #MeToo movement and the importance of addressing issues of harassment and inequality in contemporary culture worldwide, hoping that the new generation will use all of its creativity to finally rebalance its core values,” said Filippo Tattoni-Marcozzi, guest curator and owner of FTM Advisory.