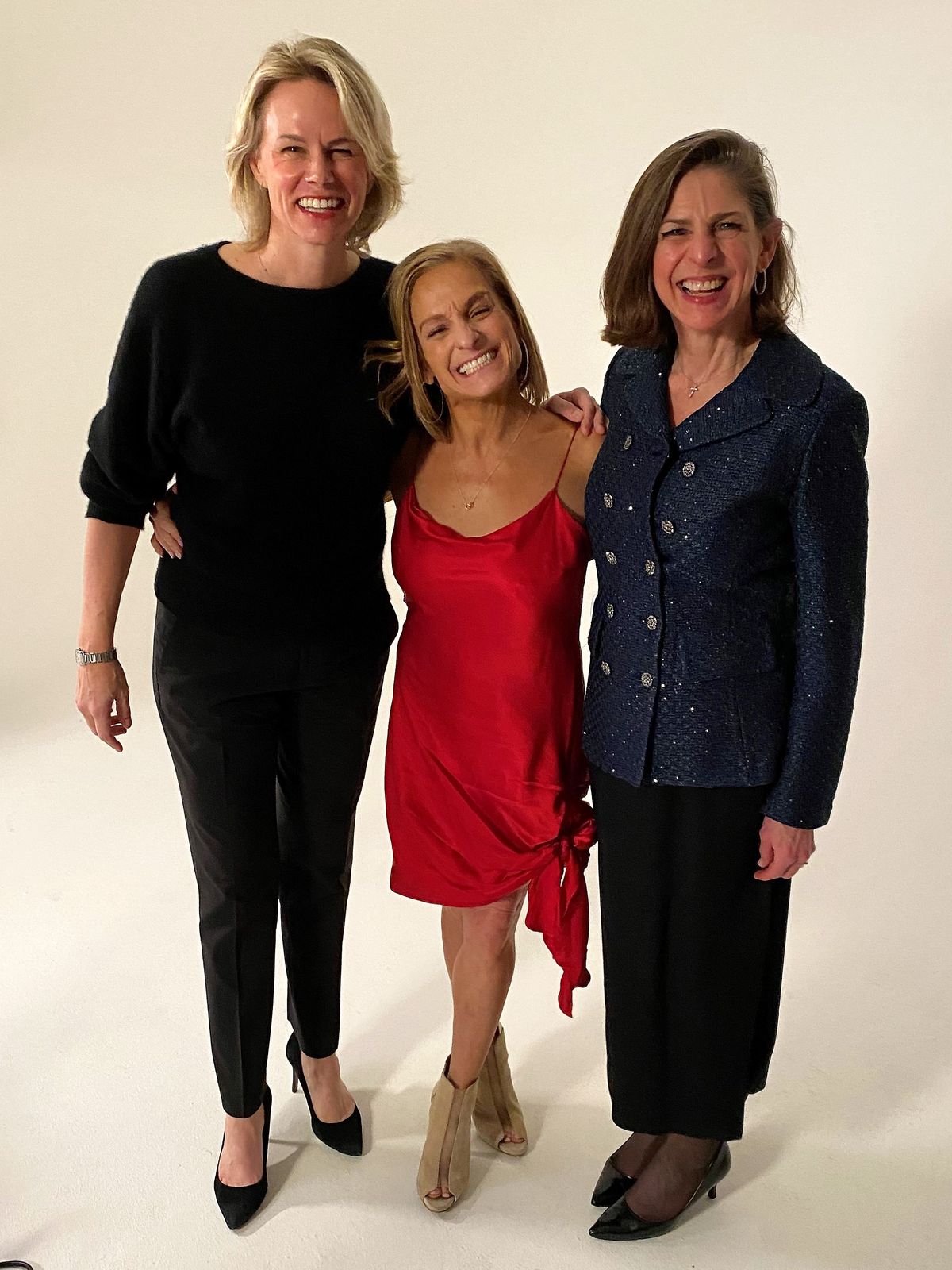 THE SETTING: Virtual events, as we all know by now, can be just as meaningful and create as much of an impact as live galas. Recently, over 400 guests from across the globe attended the 4word Virtual Gala to celebrate the Dallas organization’s 10-year history, as well as to participate in a stimulating conversation between two legends, OlympicÒ gymnast Mary Lou Retton and former-celebrity-sports-agent-turned-business-coach, Molly Fletcher. The virtual fundraiser benefited 4word’s mission to help women in the workplace reach their God-given potential with confidence.

International in its reach, guests tuned in from as far as Korea...and as nearby as the multi-media studios of The Slate in Dallas. Whether wearing floor-length gowns or pajamas and slippers, guests participated from the comfort of their own homes, bidding on silent auction items and continuing to give with the text-to-donate program. Guests were also gifted engraved champagne flutes, presented by Toyota, to further the celebratory activities.

THE STYLE: Even though the audience and impact were impactful, the night was also intimate and emotional. Hosted by Shelly Slater, former EmmyÒ award-winning news anchor and reporter, the gala began with prayer in three languages and inspirational stories by various 4word members. Both Fletcher and Retton discussed their personal lives and spoke from the heart. “We are blessed,” exclaimed Diane Paddison, executive director and founder of 4word, “to have so much interest, excitement, encouragement and support for ten years. I look forward to see where we progress in the next decade and the lives that we touch.”

THE PURPOSE: The 4word 10th Anniversary Virtual Gala was made possible by the generous support of Toyota (Presenting Sponsor); Linda Buford, Locke Lord LLP, Valiant Integrated Services, and Monica and Leland White (Gold Sponsors); and Swallowtail Group and FedEx Office (Silver Sponsors), among others. So, mark your calendar for the 2022 4word Gala to be held Saturday, February 26th at the Omni Hotel in Dallas, TX with keynote speaker Tammie Jo Shults, a retired naval aviator, author, and captain of Southwest Airlines Flight 1380. For more information, visit www.4wordwomen.org.