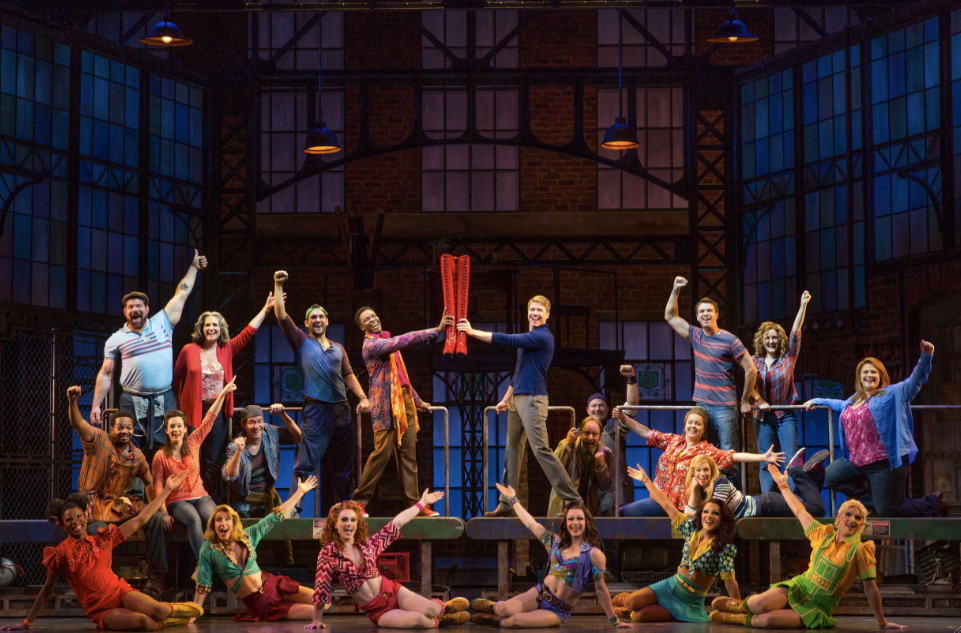 FROM SCREEN TO STAGE: SMASH HIT KINKY BOOTS TIX ON SALE FOR BROADWAY ACROSS AMERICA IN AUSTIN

It’s a tour de force, literally. Directed and choreographed by Tony Award-winner Jerry Mitchell, Kinky Boots is represented around the world with the Broadway company now in its third year. Kinky Boots took home six 2013 Tony Awards, the most of any show in the season, including Best Musical, Best Score (Cyndi Lauper), Best Choreography (Jerry Mitchell), Best Orchestrations (Stephen Oremus) and Best Sound Design (John Shivers). The show also received the Drama League, Outer Critics Circle and Broadway.com Awards for Best Musical and the GrammyAward for Best Musical Album, along with many other accolades.

Inspired by true events, we love that Kinky Boots takes us from a gentlemen’s shoe factory in Northampton to the glamorous catwalks of Milan. Charlie Price is struggling to live up to his father’s expectations and continue the family business of Price & Son. With the factory’s future hanging in the balance, help arrives in the unlikely but spectacular form of Lola, a fabulous performer in need of some sturdy new stilettos. It’s a great look at both the old and new worlds of fashion.

It’s a can’t-miss night of Broadway entertainment in your own backyard, so what are you waiting for? Lexus Broadway in Austin presented by Texas Performing Arts is the sponsor at Bass Concert Hall at 2350 Robert Dedman Drive in Austin, TX. Tickets are available at http://BroadwayinAustin.com, or at the Bass Concert Hall box office, all Texas Box Office Outlets, by phone at (512) 477-6060