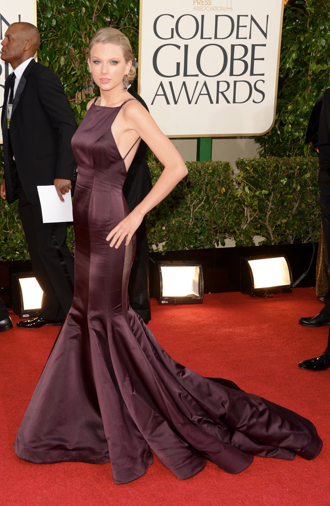 The official kick-off to the entertainment award’s season is the prestigious Golden Globe Awards that is hosted by the Hollywood Foreign Press Association.

Deftly hosted by Tina Fey and Amy Poehler, men were elegantly clothed in designer tuxedos by the likes of Tom Ford, Burberry and so many more. The slim-fitting silhouette still reigns in Hollywood, yet it was the women’s gowns that stole the show last night at the Beverly Hills Hotel where the awards and official after party were held.

For more information on the Golden Globes, visit www.goldenglobes.com. Stay tuned as we bring you our favorites for the Oscar’s, too.