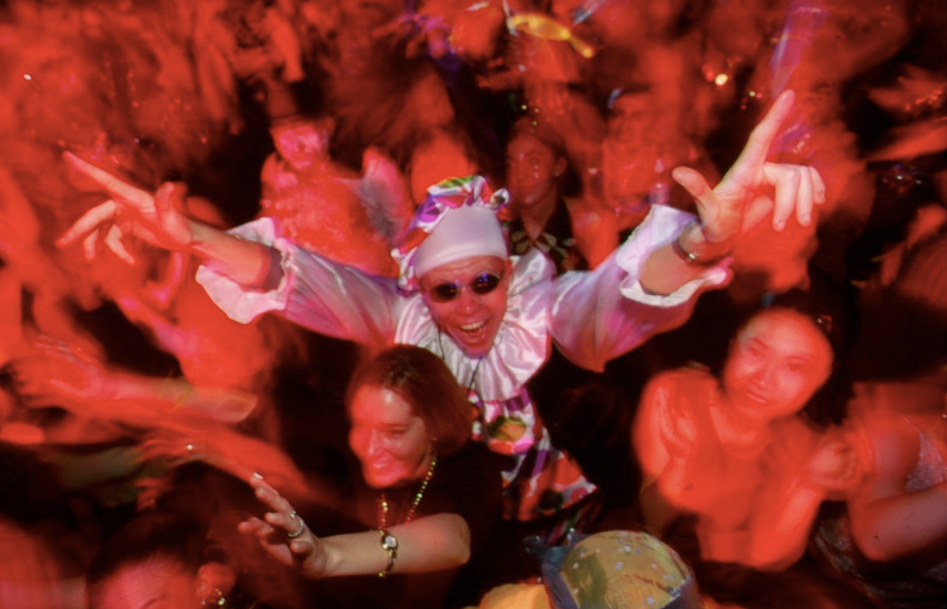 We love that Carnaval Brasileiro is busily readying the big, big drums in preparation for the celebration of its 40th Anniversary on February 25, 2017 at 9:00 p.m. at the Palmer Events Center. The rare local tradition can lay claim to a history stretching back four decades, Carnaval is planning big changes for its exhilarating 40th year.

You likely know that Carnaval is an epic experience powered by the infectiously danceable pulse of samba drums, enrapturing performers, a Texas-sized serving of eye candy with an endless parade of exotic costumes, and the wild euphoria of over 6,000 attendees. Lauded as the largest indoor Brazilian Mardi Gras celebration anywhere on the globe, Carnaval has grown from a small party for homesick Brazilian students into one of the most anticipated fêtes on area calendars. Organizers strive to make this Brazilian-style festival as authentic as possible,

Organizers are packing in more live entertainment than ever before for 2017, including acrobats, burlesque dancers and the most exciting performer to ever take the stage at Austin’s annual Carnaval. To light the crowd’s fire, they are flying in Dandara Odara, a striking figure with a commanding stage presence from Salvador, Bahia in northeastern Brazil, a city whose Carnaval is even more insane than Rio’s famous blow out. Dandara and her seven-piece band will ignite partygoers with their authentic, fiery Brazilian Carnaval rhythms ranging from the sensuous swing of Bahia’s samba-reggae tradition to the more familiar Rio-style sambas and marches. She’ll also feature a healthy dose of that boiling Carnaval music from Brazil’s Northeast: frevos and trio elétrico. Dandara is a featured attraction at San Francisco’s legendary Carnaval parties, and she appears throughout North America on a regular basis.

In addition, Austin’s own Rio-style escola de samba (samba school), Austin Samba, a locally-based group of 60 drummers and 60 dancers, all bedecked in flamboyant and unifying costumes, will be making their 13th Carnaval presentation. Their elaborate performances in the middle of the dance floor captivate the crowd with an authentic taste of Brazil, modeled after the legendary escolas de samba that often comprise 600 drummers and thousands of dancers in Rio’s annual Carnaval parades. This year, Austin Samba’s costume theme revolves around the passionate funk of The Big Easy: New Orleans. Expect to see drummers dressed as alligators, and dancers dressed as—well, dressed to some extent!

You can join the The VIP Samba Circle Lounge that will again be located in a private space behind the stage with enormous windows facing the downtown skyline. The more secluded area affords guests a complimentary coat check, room to relax, and easier access to bars and restrooms. For 2017, the VIP Lounge will also feature burlesque performers and other surprises.

While not required, guests are highly encouraged to come in costume. Revelers are typically bedecked in anything from gorgeous, traditional Brazilian costumes to the bizarre conceptions you might expect from Weird Austin. Many take pleasure in assembling a group and costuming identically or thematically, which Brazilians call a bloco. Face and body painting will also be available onsite for a nominal fee.

The party has inspired multiple fan websites and cultivated a love of all things Brazilian in Central Texas ranging from music to food to Brazilian martial arts. The party has been featured often on local and national television, including appearances on The Price Is Right and three times on HDNet’s Art Mann Presents.

A portion of the proceeds from Carnaval will benefit the Austin Sunshine Camps, a non-profit organization which provides not only free summer camps for Austin at-risk kids, but year-round mentoring and leadership programs.