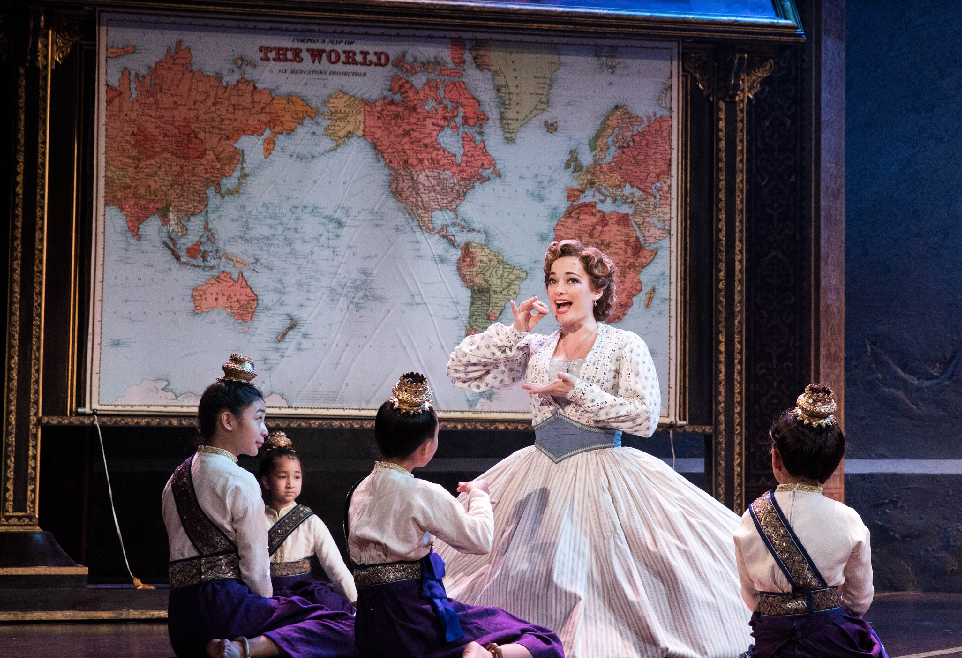 REALLY ROYAL: THE KING AND I AT BASS CONCERT HALL

December 11, 2017 7am By Lance Avery Morgan Photography by Matthew Murphy

It’s the most wonderful time of the year and we think that one of the most wonderful plays to uplift the human spirit is Rodgers and Hammerstein’s The King And I that will play Bass Concert Hall in Austin for a limited one-week engagement, Tuesday December 12 through Sunday December 17, 2017. We can thank Lexus Broadway in Austin presented by Texas Performing Arts for this opportunity.

Directed by Tony Award® Winner Bartlett Sher, it won four 2015 Tony Awards® including Best Revival of a Musical. Sher is reunited with the award-winning creative team from South Pacific and The Light in the Piazza. Plus, The King And I features choreography by Christopher Gattelli based on the original choreography by Jerome Robbins.

Set in 1860’s Bangkok, the musical tells the story of the unconventional and tempestuous relationship that develops between the King of Siam and Anna Leonowens, a British schoolteacher, whom the modernist King, in an imperialistic world, brings to Siam to teach his many wives and children.

We think it’s one of Rodgers & Hammerstein’s finest works because The King And I boasts a score which features such beloved classics as Getting To Know You, Hello Young Lovers, Shall We Dance, I Have Dreamed, and Something Wonderful. Take yourself and a loved one or the entire family to this regal night of theatre.

WHAT: The Lincoln Center Theatre Production of Rodgers & Hammerstein’s The King And I

TICKETS: Tickets start at $30 and are available at BroadwayinAustin.com, texasperformingarts.org, the Bass Concert Hall ticket office, all Texas Box Office Outlets, by phone at (512) 477-6060. For groups of 10 or more, call (877) 275-3804 or email Austin.groups@broadwayacrossamerica.com

Photo: Laura Michelle Kelly as Anna and the Royal Children of Rodgers & Hammerstein's The King and I. Photo by Matthew Murphy