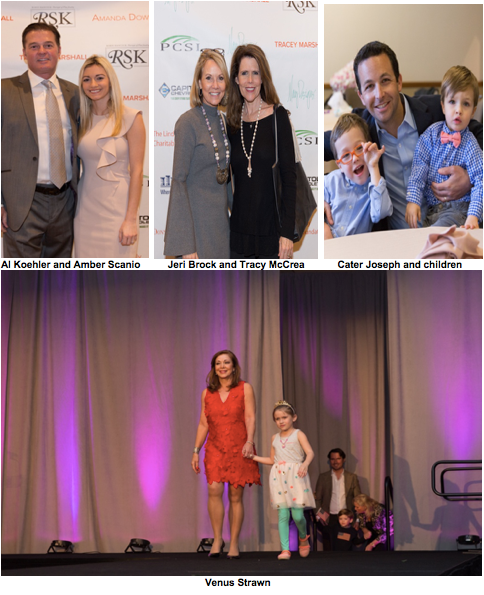 March 6, 2018 7am By Rob Giardinelli Photography by McKenzie Coronado Photography

THE SCENE: Austin’s JW Marriott Hotel was the setting for a special afternoon recently that honored some of Austin’s most well-known and respected philanthropists. The 300-plus attendees of this year’s annual Heart & Soul luncheon were on hand for the gathering.

THE VIBE: From the moment you ascended the elevators at the JW Marriott, you could feel the inviting warmth Austin-chic crowd as they perused the event signature – a live auction of handbags donated by local merchants and notables. This year was no exception as VIP’s bid on bags from such noted luxury brands as Tiffany & Co. and Givenchy were among the items up for bid.

THE CAUSE: The event raised over $214,000 for the Rise School Austin which provides high-quality early childhood education for traditional and delayed children through individualized learning techniques so that every child is prepared for success in future learning environments.