After much anticipation here, it’s now happening. SKYY Vodka is helping Texans give back to U.S. service men and women with its new Lone Star Limited Edition Bottle, available only in The Great State Of Texas.

For this very special philanthropically-oriented bottle, SKYY Vodka has partnered with the Boot Campaign (www.bootcampaign.com), a state organization that provides Texans with the opportunity to easily give back to troops by purchasing and wearing original Army combat boots.

Beginning in early July, Texans will have the opportunity to give back to their state and troops by purchasing the SKYY Vodka limited edition bottle at their local liquor retail store. Each bottle purchased will benefit the Boot Campaign, which boasts a roster of Texas supporters like singer Pat Green, Houston on camera personality Deborah Duncan and football hero Troy Aikman.

Available for a limited time this summer, the SKYY Vodka charity bottle is easy to spot because it proudly features the famous Lone Star of Texas. The SKYY Vodka Lone Star Limited Edition Bottle can be found at your local liquor store for a suggested retail price of 750 ml ($18.49), which is great. Enjoy the spirit of SKYY while enjoying the spirit of giving back.

To whet your appetite, here are several refreshing Texas-inspired cocktails to can create to pour your new SKYY Vodka bottle to good use. Cheers. 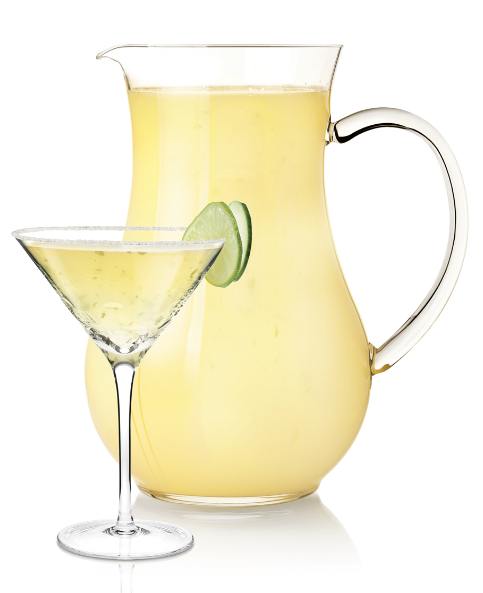 Made for a pitcher

Mix ingredients in pitcher and add cucumber slices. Let it sit for approximately 15-20 minutes, add ice and serve. If you don’t have time to let it steep then give the cucumbers a little "muddle," add ice and serve in salt-rimmed martini glass. 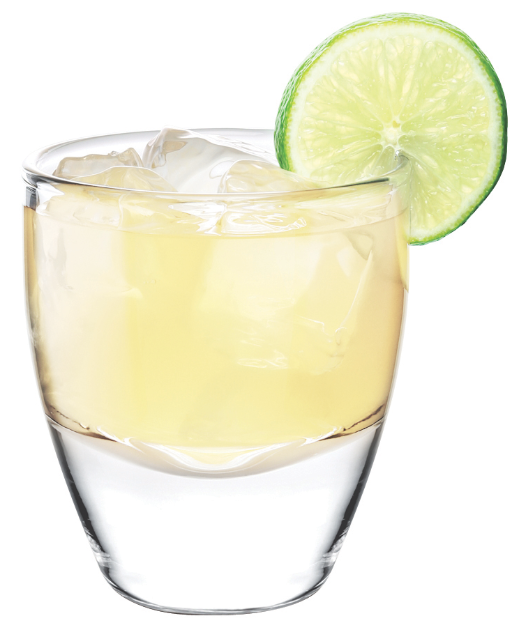 Shake all ingredients. Strain into a rocks glass with ice.