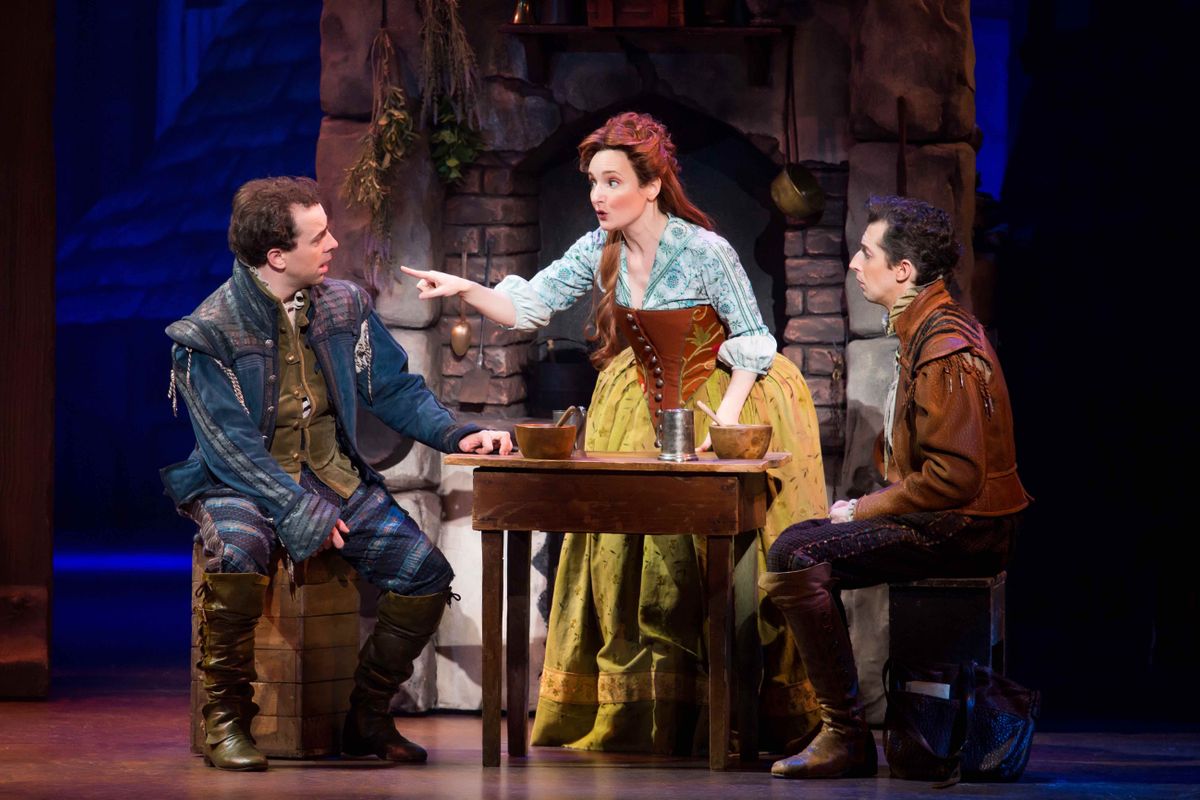 SOMETHING AMAZING: SOMETHING ROTTEN! PREMIERES IN AUSTIN AT BASS CONCERT HALL MAY 30 – JUNE 4, 2017

With its heart on its ruffled sleeve and sequins in its soul, Something Rotten! is an uproarious dose of pure Broadway fun and an irresistible ode to musicals — those dazzling creations that entertain us, inspire us, and remind us that everything’s better with an exclamation point!

The New York production opened in April 2015 on Broadway. Three of the current Broadway principals will be reprising their roles on tour: Rob McClure as Nick Bottom, Adam Pascal as Shakespeare and Josh Grisetti as Nigel Bottom.

For more information, tickets are available at http://www.BroadwayinAustin.com, http://www/texasperformingarts.org, the Bass Concert Hall ticket office, all Texas Box Office Outlets, by phone at (512) 477-6060.