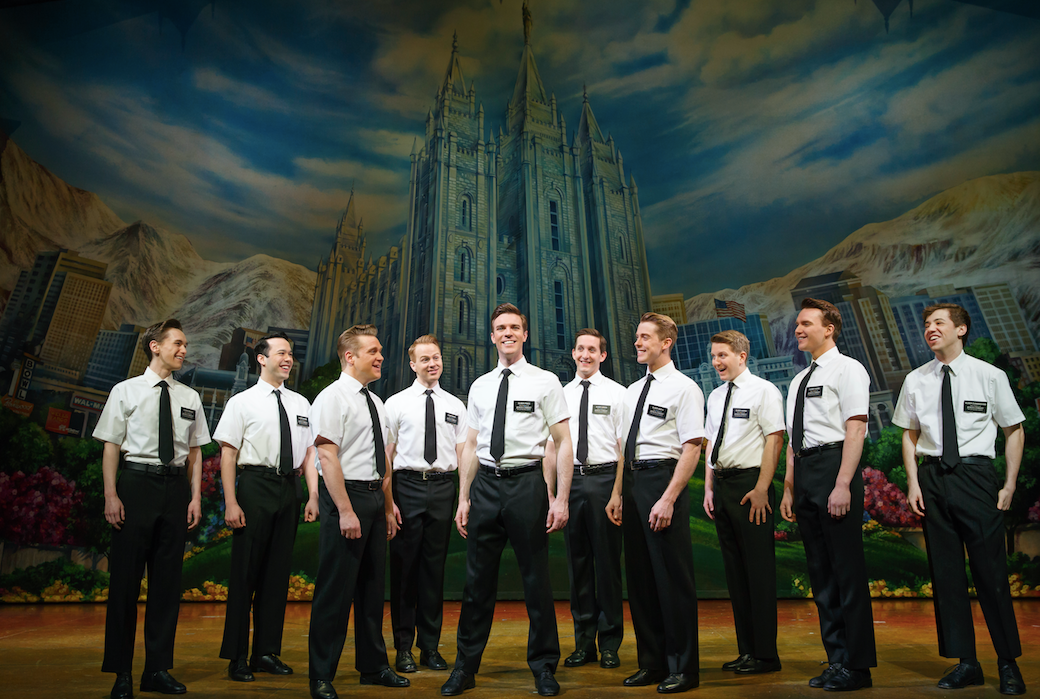 THE BOOK OF MORMON: OUTRAGEOUS MUSICAL COMEDY RETURNS TO AUSTIN

“The best musical of this century. It’s Heaven on Broadway!” says Ben Brantley of The New York Times. Back by popular demand, The Book of Mormon, which played a record-breaking run in 2013 returns to Austin December 8-13 at Bass Concert Hall, presented by Broadway in Austin and we can’t wait.

Featuring a book, music and lyrics created by legendary creatives Trey Parker, Robert Lopez and Matt Stone, The Book of Mormon musical sensation took the world by storm and won nine Tony Awards in its first run. Now is your chance to see it again, so don’t miss it! You may know Trey Parker and Matt Stone as creators of the outrageous animated TV show South Park, and Robert Lopez as the co-creator of the hit musical comedy Avenue Q. Casey Nicholaw choreographer, also worked on Monty Python’s Spamalot and The Drowsy Chaperone.

Guaranteed to be hilariously entertaining, and surely the subject of many conversations to come, The Book of Mormon is full of funny, touching, and surprisingly delicate moments.

Tickets are available by visiting BroadwayInAustin.com or at the Bass Concert Hall box office, 2350 Robert Dedman Drive, or by calling 512.477-6060.