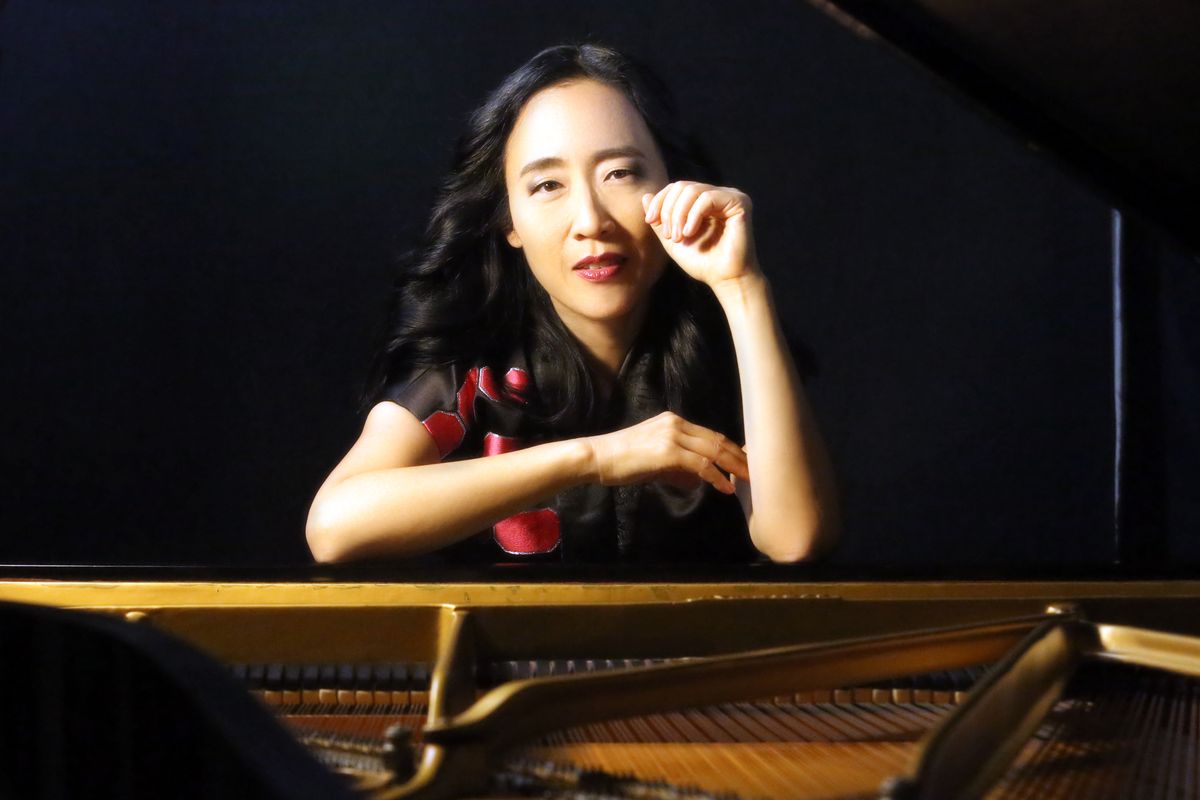 THE SHOW MUST GO ON: TEXAS PERFORMING ARTS CELEBRATES 40 YEARS WITH SEASON ANNOUNCEMENT

We love the performing arts, don’t you? Recently, after spearheading a $3M renovation of Austin’s largest theater, Executive & Artistic Director Bob Bursey announced his first curated season of music, dance, theater, and performance for Texas Performing Arts on the UT campus. A dozen live productions will mark its 40th Anniversary season in 2021-2022 and it offers an array of choices...there will be something for just about everyone.

The performance lineup includes established and emerging artists, revivals and new works, long-time favorites and first-time visits. The season brings the city a survey of current developments and leading voices in the performing arts in America today. In fact, audiences will see some of the highest examples of artistic excellence.

The 40th season of performances will take place in Texas Performing Arts’ newly renovated Bass Concert Hall, the intimate McCullough Theater, and at other locations on the University of Texas campus and around Austin. The 40th season is one of Texas Performing Arts’ anchor series for 2021-22. It joins the previously announced Broadway in Austin season, which includes the return of Hamilton, Disney’s The Lion King, and the Austin debuts of Hadestown, Tootsie, Charlie and the Chocolate Factory, Summer: The Donna Summer Musical, and Mean Girls. Broadway in Austin season subscriptions are currently available at BroadwayInAustin.com.

In addition to the 40th Season and Broadway in Austin, the Texas Welcomes Series hosts events by national touring attractions, concerts, and comedians. A full listing of performances is available at texasperformingarts.org/events.