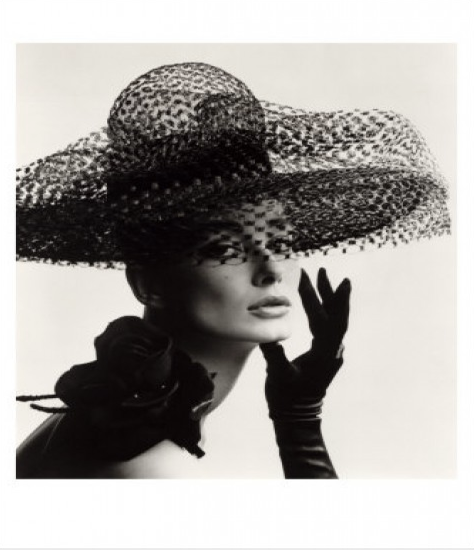 TOPPING IT ALL OFF: “HATS BY MADAME PAULETTE” FROM THAMES & HUDSON

Celebrity milliner Madame Paulette was a design legend and her legacy continues to inspire a new crop of designers every generation.

Now her life is celebrated in a new, chic tome from the ultra hipster Thames & Hudson Publishing, “Hats By Madame Paulette.” The extraordinarily visual book on the elegant, creative, and incomparable celebrates the work of famed milliner Paris’ “Queen of milliners,” whose hats crowned the heads of such film stars as Greta Garbo, Marlene Dietrich, and Audrey Hepburn, as well as Princess Grace of Monaco, and the Duchess of Windsor. How chic is that?

Born in 1900, Madame designer learned her trade between the wars, and by the 1940s and 1950s her hats crowned the heads of everyone who was anyone in Paris, and her designs were increasingly sought by the Jet Set around the world. This book is ideal for fashion experts and aficionados of fine millinery ad succinctly provides a go-to guide on the hat; the most artful fashion item of the mid-twentieth century. At the time no woman would consider herself formally dressed without a hat. In fact, a hatless head was a very unfashionable one for decades.

In addition to celebrities vying for Madame Paulette’s creations, fashion photographers clamored for her designs. She was also called upon by the greatest couturiers, including Pierre Balmain, Pierre Cardin, Louis Féraud, Guy Laroche, Emanuel Ungaro, Claude Montana and Thierry Mugler. Included in this spectacular book are photographs from icons like Avedon, Newton, Horst, and Klein, as well as film stills of the hats she designed for Cecil Beaton that appeared in “My Fair Lady and “Gigi.”

Run, don’t walk to get your copy of “Hats By Madame Paulette.”