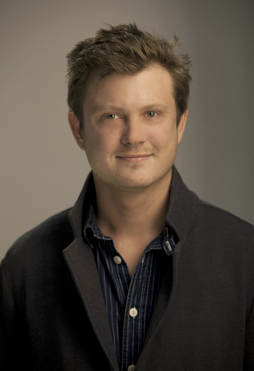 WHAT A CARD: ON STORY® and AUSTIN FILM FESTIVAL PRESENTS HOUSE OF CARDS CREATOR BEAU WILLIMON IN AUSTIN

(Photo of Beau Willimon) Great talent always finds its way to Texas. And, especially, Austin. Thanks to the Austin Film Festival. One week after the highly anticipated Season 2 premiere on Netflix, creator Beau Willimon dissects the series February 22, 2014 at 2:00 PM a the Harry Ransom Center on the University of Texas campus (300 W 21st St, Austin, TX 78712). How is the show developed from concept through completion? You will see that since Willimon will hand-select five scenes from Season 1 to show throughout the discussion, revealing some of the most powerful moments behind this beloved, wicked drama that slithers behind the curtain of power, sex, ambition, love, greed and corruption in modern Washington DC.

As you know, House of Cards recently made television history, earning nine Emmy nominations, including Best Drama, the first online streaming show to ever be so honored. House of Cards earned four Golden Globe nominations, including Best Television Series, Drama. The Producers Guild recently nominated Willimon and his fellow producers for The Norman Felton Award for Outstanding Producer of Episodic Television, Drama. The Writers Guild also honored House of Cards with several nominations, singling out Willimon for Best Episodic Drama. How cool is that? The second season premieres February 14.

You may obtain tickets to the event are $12 General admission, $5 for AFF Members and Students. Call 512-478-4795 for discounted rates and for group packages. For more information, visit http://www.austinfilmfestival.com/events/convo-beau-willimon/