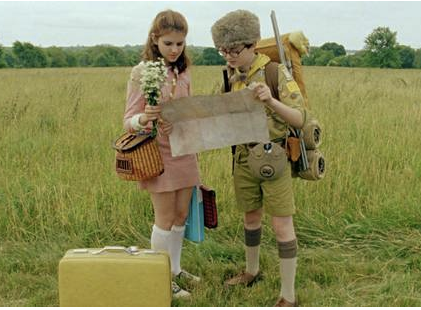 Run don’t walk to see the new movie directed by two-time Academy Award-nominated filmmaker Wes Anderson of The Royal Tenenbaums, Fantastic Mr. Fox, Rushmore). It opens in LA and NY Friday May 25th, and in Austin on Friday June 8th.

Let's get real: life was simpler in another era. Sort of. Set on an island off the coast of New England in the summer of 1965, MOONRISE KINGDOM tells the story of two 12-year-olds who fall in love, make a secret pact, and run away together into the wilderness. As the authorities try to hunt them down, a violent storm is brewing off-shore – and the peaceful island community is turned upside down in every which way. Think of it as “Mad Men” meets “Stand By Me” for a new generation, yet the child in adults will love it, too. Impeccable attention was made to the film’s art direction. 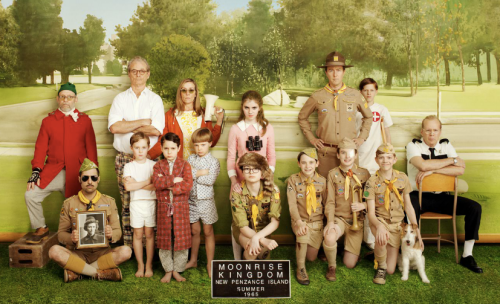 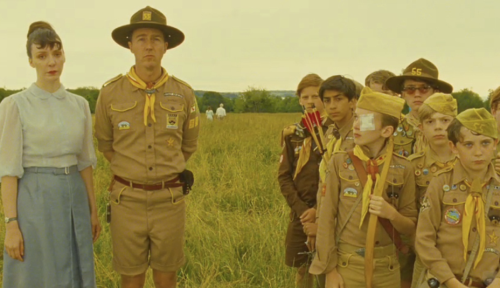 It’s about 97 minutes in run time and you can learn more at Moonrisekingdom.com