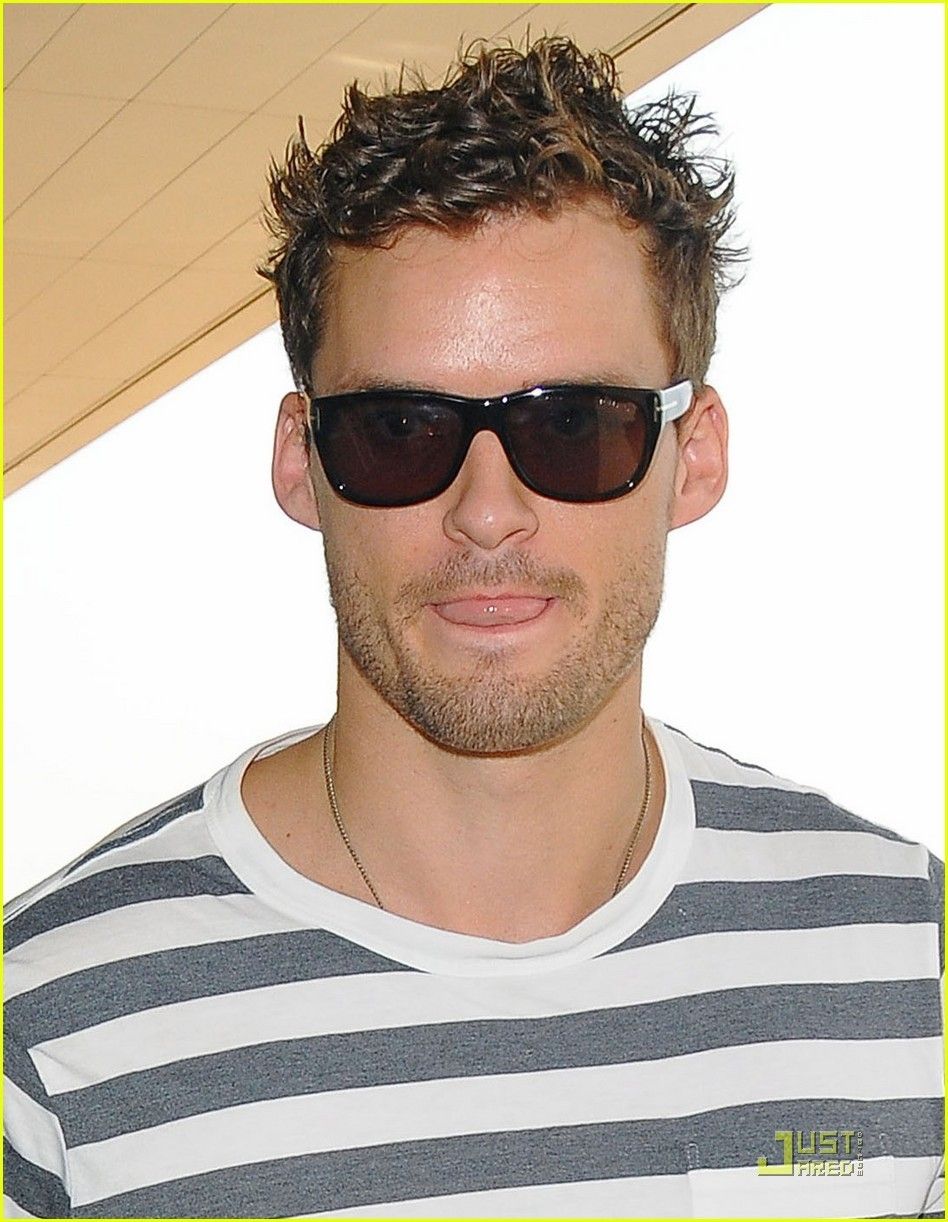 Starring in this month’s Wimbledon as a follow-up to the summer blockbuster Day After Tomorrow is enough to make anyone’s head spin. Unless you’re Austin Nichols, who has his noggin firmly planted on strong Texas-raised shoulders. So far, he’s played a survivor of a world catastrophe and now a world class tennis champ, along with roles on television series asHBO’s Six Feet Under, FOX’s Pasadena and many other guest-starring gigs. But wait, there’s more. The twenty-four-year-old Nichols is a water skiing champ, too. Although he’s hung up his skis for a career in acting, he’s gliding to Hollywood-sized success at break-neck speed. He’s our type of guy - an actor who likes to have fun and take risks. To find out more about his life in the blast lane, I caught up with him during a break from his new film, Jerry Bruckheimer’s Glory Road.

Lance Avery Morgan: Austin, you are on fire, man. With all the media attention you are receiving, is it a little surreal or are your Texas roots keeping you real?

Austin Nichols: It is strange. Because I’ve been an actor for years – working and training for years, I think it is great. But I’m not quite being stalked by paparazzi.

LAM: Let’s talk about your latest project, Wimbledon. Why should everyone go see it?

AN: Everyone is going to love it because of Paul Bettany (co-star of A Brilliant Mind). He’s incredible and is known for more serious work. But this is a romantic comedy and at the same time a tennis movie. I play a tennis star like Andy Roddick, whom you’ve featured in your magazine. There’s never been a good tennis movie before like this one, so I think it will be a big hit. 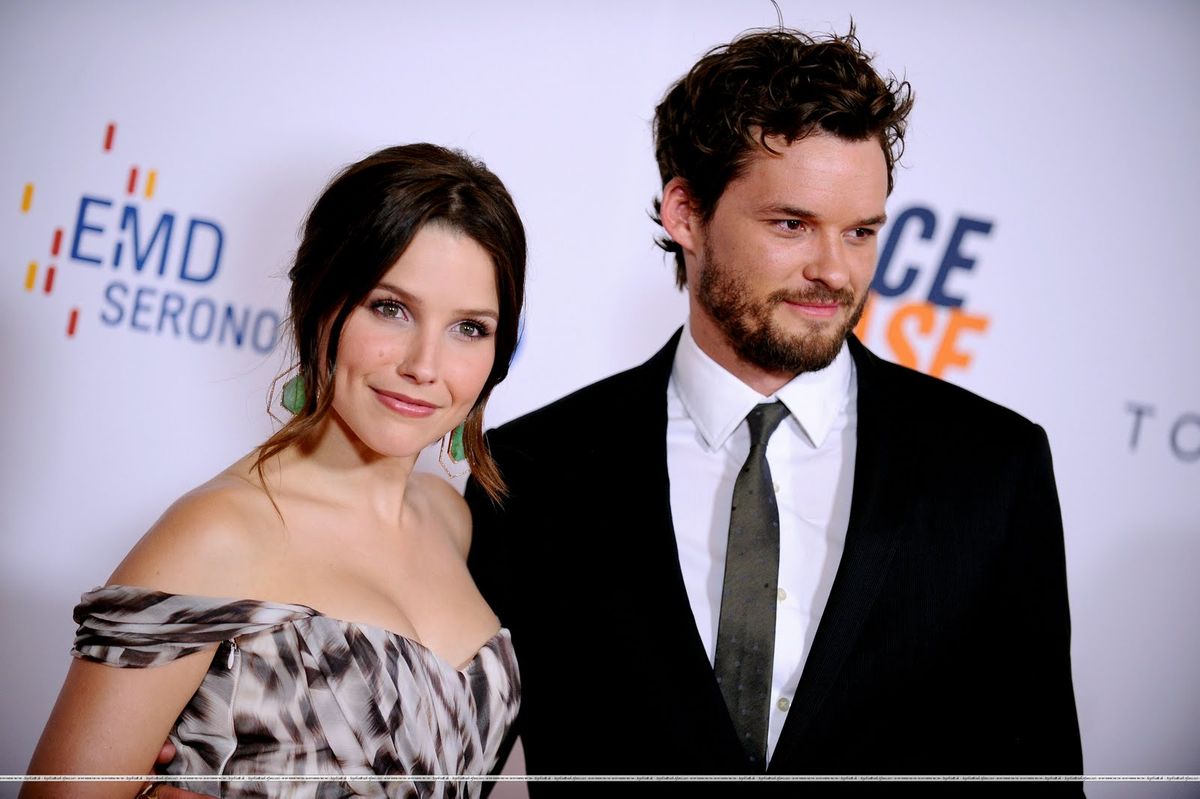 LAM: To become an ace tennis player for the film, I hear you trained with Murphy Jensen (1993 French Open doubles champion) and Pat Cash (1987 Wimbledonchamp) for a few months. Sounds like some butt-kicking method acting – did your competitive water skiing background help you get into shape for the role?

AN: It was brutal. My body was a wreck. We did two-a-day training for months. Before that, I couldn’t even swing a racket. Early on with casting, I met with director and convinced him I could do it. My water skiing days helped me with the discipline of it – you have to be hungry and want to win. You know, my mom is a ten time national water skiing champ.

LAM: The movie you are beginning to shoot now, Glory Road, is another sports film. Tell me about it – it seems like Remember the Titans meets Hoosiers.

AN: It’s a period film set in 1966 about a true story of first all-black NCAA Championship team, the Texas Western Minors (now known as the University of Texasat El Paso). It’s the first time I’ve ever played a real person, Jerry Armstrong. It also has a fellow Austinite you know, Mechad Brooks, from the television series,Boston Common. Josh Lucas from Sweet Home Alabama and Derek Luke from Antoine Fisher are also great to work with in it.

LAM: You played a geek in this summer’s Day After Tomorrow, starring fellow Texan Dennis Quaid, who recently married our May Brilliant Beauty Kimberly Buffington. Was that role a stretch or are you kind of a geek at heart?

AN: In school I actually was into my studies – I spent hours with the books. I’m competitive, and wanted to be number one. Dennis was great to work with – it’s that familiar Texas thing.

LAM: Since this is our big Fall Fashion issue, I have to know, are you into clothes or do you just wear what the stylists tell you?

AN: I have to be into clothes because it means so much to my characters. When I started out, I found myself buying things for my roles, like vintage stuff. In LA, clothes are everything – and I like to feel my character role from the outside in.

LAM: Now, for some fun questions: what is your greatest extravagance these days?

AN: I’m the least extravagant guy I know. A good burrito and good Mexican food is about it. And I’m saving for a home.

LAM: Who is your favorite superhero?

AN: Definitely the Green Lantern because it is a more uncommon superhero that hasn’t been flushed upon the market. I also like Aqua Man, the Silver Surfer, and Batman. Especially Batman because he had no superpowers.

LAM: Other than acting and waterskiing, which talent would you most like to master?

AN: AfterGlory Road I’m going to buy a standup piano for my place. I’d like to be able to play an hour or two a day to really learn how.

LAM: Any personal credo you live your life by now?

AN: Excess in moderation. It’s all about the extremes for me.