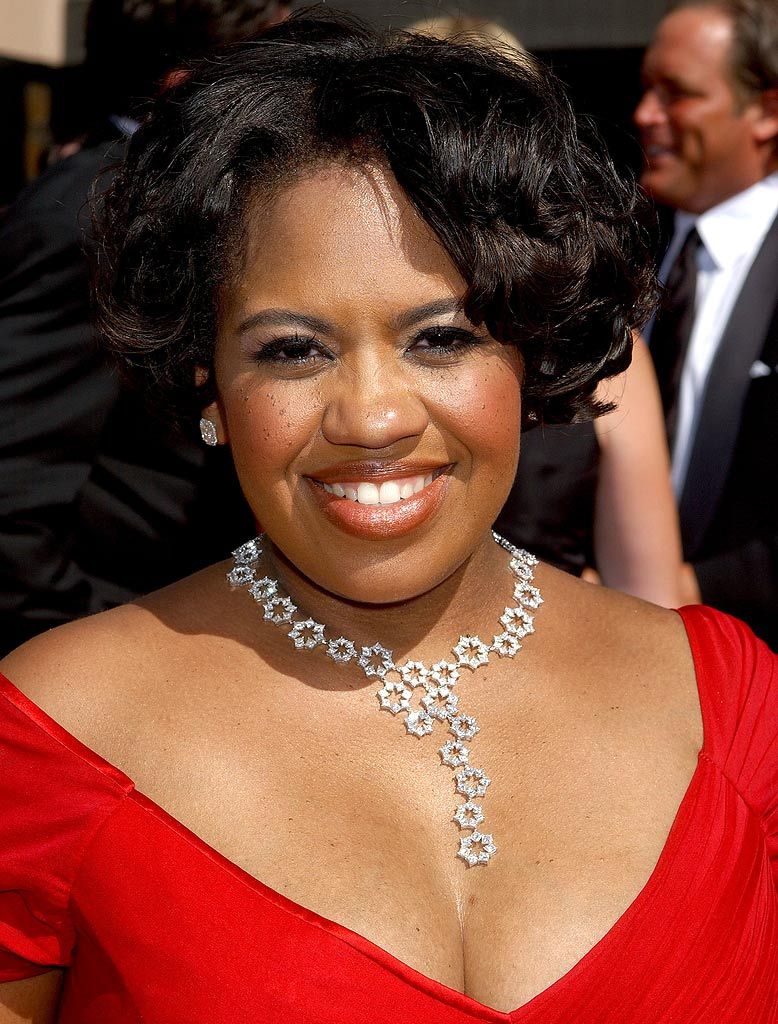 Try starring on a hit show Sunday night that airs directly after another hit show, Desperate Housewives. Or try being on a colossal smash that has 46 million post-Super Bowl viewers – more than the Friends series finale. Pressure? Not if you’re Chandra Wilson of ABC’s Grey’s Anatomy. This Houston-born actress is the home state favorite to win our Most Likely To Succeed award. Her character, Dr. Miranda Bailey, is sharp, sassy and full of life. So is the real Chandra Wilson, as I caught up with her during a filming break in Hollywood…

Lance Avery Morgan: Chandra, you are on the hit show of the season. It’s sort of like winning the jackpot isn’t it?

Chandra Wilson: It is! It’s like being on the outside looking in. We’ve had two seasons of getting the series together to where it is now. We were in a borrowed time slot starting out, and it’s been a building process. I’m so proud of it.

LAM: Were you surprised that yet another television medical show became a hit?

CW: I feel we are more than a medical show. We spend so much time dealing with the relationships. We’re interns, just regular folks, saving lives and showing what that journey is like. It’s about how a doctor’s personal life is affected by that career.

LAM: You’ve had a great deal of theatrical experience – did you find that translated easily to T.V.?

CW: At first, it didn’t. It’s a little different playing to a little camera compared to playing to the last row in the house. My director in Caroline or Change, George Wolfe directed us to do as little as possible, which helped me for television

LAM: And the New York Times called you one of its “eight to watch” when you did Caroline or Change on Broadway – that’s quite an honor. Did it propel your career?

CW: I shot the pilot for Grey’s Anatomy the same time when we moved to Broadway with Caroline. It was a crazy time and I was so honored. At first I thought ‘Who are they talking about, because it can’t be me.’

LAM: It does seem pretty surreal. And I heard you were even on Cosby back in the day – you must have been a child back then – what was it like?

CW: It was my first job and it was when I was a sophomore in college. It was a great way to get started.

LAM: A lot of actors get typecast as a character – now that you are playing such a tough cookie, are you concerned you might be locked into that sort of role in the future?

CW: To me it’s kind of a compliment. It means I’ve done a good job with the character. Plus, I never get cast with what’s written in the original script of a project. Originally, my character, Miranda was a short, blonde woman.

LAM: Many of our readers know you've done a lot of musical theater. Do you miss it?

CW: Yes, you know, I did it for so long. I grew up with it and now I have an opportunity to continue to stretch this part of my acting muscle.

LAM: If you weren’t an actor, what would you be doing?

CW: Finance. My bread and butter was working in Deutsch Bank in New York while acting. I prepared documents for financial acquisitions. I loved it.

LAM: Your parents must have gotten you involved in acting…

CW: It’s all 100% my mom’s doing. She said ‘you are not going to be idle.’ So I began modeling and dancing at four and never stopped. That included performing with the fantastic Theatre Under the Stars in Houston.

LAM: Since this is our Spring Fashion Issue tell me about your non-scrubs style…

CW: You know, I’m a jogging suit kind of gal. I’m learning there’s more. I do like things that are more form-fitting now and I’m giving it a chance.

LAM: Any advice for our aspiring actor readers?

CW: Do your work and do your study. The human-being kind of study, too. All of that feeds your work. Then go do it. I’m a 36 year-old African American female. With children. I’m still doing my dream every day - making it happen.