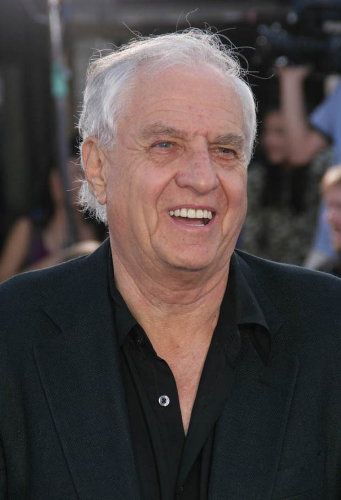 Legendary Hollywood funnyman and director, Garry Marshall, is taking his act -and his talents- on the road. He’s bringing his career’s worth of accomplishments and applying them to a centuries old genre… to the San Antonio Opera with his production of Elixir of Love. Here, in an exclusive interview, entertainment heavy-hitter Marshall weighs in on life, opera, the golden age of television and even, Lindsey Lohan.

You’ve seen his name and face for decades on both the big and small screens. Garry Marshall. That’s Garry with two R’s. He’s been the wit behind the wit for epic luminaries like Lucille Ball, Danny Thomas, Dick Van Dyke, Joey Bishop and Jack Parr, to name a few, and his career has always been on a consistent high with producing such TV hits as Happy Days, Laverne & Shirley and Mork & Mindy. Then there are the films. Like Pretty Woman, The Princess Diaries, Beaches, and most recently, Georgia Rule with Jane Fonda and Lindsey Lohan. And he’s still a busy guy. I caught up with him in between his production meetings in Los Angeles where he is still very much in demand as an A-list director. Charting familiar territory, he brings his directorial talents and love of opera for a limited engagement to the Lone Star State.

“I’m Italian. I love my wife very much, have daughters, grew up with sisters, and am a Scorpio. Of course I love opera,” muses Garry Marshall. And what’s not to love with his latest endeavor? Elixir of Love is about an age-old conundrum. A shy young man, with nothing to his name, falls in love with a rich and beautiful woman. Simple enough. Then, to complicate things, a con artist’s “magic elixir” is given to win her affections, questioning whether true love needs help to work its magic. “I started with opera when Placido Domingo asked me to do The Grand Duchess in Los Angeles at the Dorothy Chandler Pavilion a few years ago. He thought comedy directors should do opera.” Marshall goes on to say, “It’s just like Richard Gere explained to Julia Roberts in Pretty Woman about opera, ‘Either you get it or you don’t.’” Garry Marshall definitely has a high get-it factor. 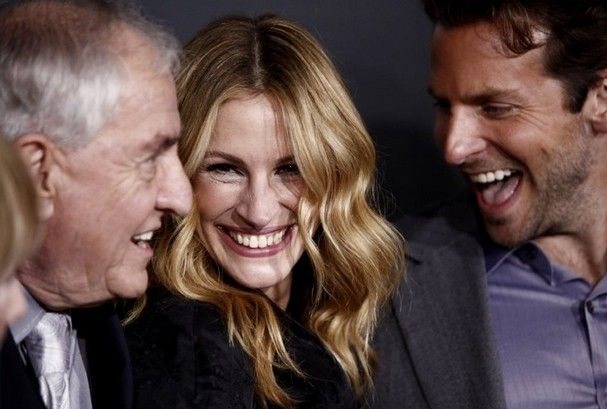 He and his actor-turned-director sister Penny Marshall grew up in Bronx, New York and he says opera was always on the radio around him, so the musical fit is natural. “My mother was a dance teacher and then there were no baby sitters, so I was around theatre. She was an advocate for live entertainment and felt that with it, anything could happen.” Marshall continues that legacy owning the Falcon theatre in Los Angeleswhere his children are also involved.

His thirst for entertainment only grew as an entertainment professional in the golden days of television. “I miss the camaraderie with the way shows were done then. You know, Joey Bishop brought me toHollywood and working on his show prepared me to do many successes after that. We learned a lot – I taught Penny on Laverne & Shirley what I learned from Lucille Ball,” he recounts. When asked about creating his own hits with the 70s television icon programming, he states, “It was a bit overwhelming to have all those shows on at the same time. I quickly learned to understand the concept of being careful to get talented people to delegate and help. That was when we had 40 writers working at same time. There days when I literally was on roller skates from stage to stage. My secretary had to learn to skate, too,” he laughs.

Now, Marshall is still skating toward success with the New Hollywood. When asked about party girl actress Lindsey Lohan, whom he directed recently, he is candid. “Lindsey is a terrific actress. But her life in the papers didn’t help anything.” He goes on to say, “I like to be a part of films both parents and children can enjoy. I love stories.” Just one more reason he is attracted to opera. “It’s the closest thing to breathtaking. The voice rises two octaves. Plus, they have great endings – big endings.”

With no ending in sight, Marshall attributes his continued triumphs to his balanced attitude toward Hollywood. He’s a lifelong basketball player and now, plays softball, to keep in shape. His motto? “There’s more to life than show business.” He goes to say, “Real life is more important. I was always fortunate. I have a long and loving marriage to my wife, who was a nurse, and could have cared less about show biz. I recall one time when I was down because Danny Thomas hated a monologue I wrote for his show. My wife would say ‘Really? I had someone who died on my floor today.’ That keeps it in perspective.” For Marshall, the perspective is taking the high road because the view is so much better.