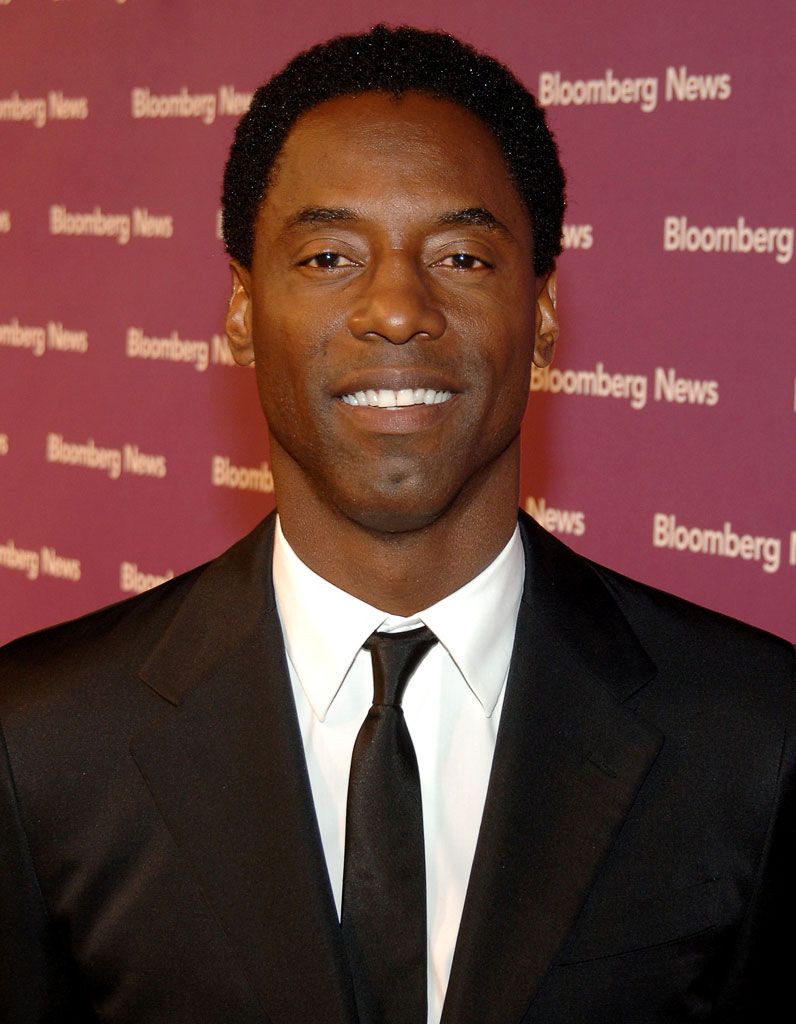 Playing a doctor on a surprise hit television show has its advantages. It’s called Star Power and Houston-bred Isaiah Washington has traveled the long road from humble origins to being one of the hottest actors of the decade. As Dr. Preston Burke on the ABC series, Gray’s Anatomy he has positively influenced viewers with his no nonsense style and cool demeanor. Here he divulges what it’s like to be one of TV’s sexiest men, working with Spike Lee and how he’s helping to heal his family’s homeland, Sierra Leone.

Lance Avery Morgan: Isaiah, what about being from Texas has helped you create the success you’ve already achieved in your career?

Isaiah Washington: It’s the willingness to survive – you get that from being from Texas. I like to think I am a man of results. I don’t need credit… I just want to see results.

LAM: You pretty much created Burke’s character, who is very results-oriented. What helped make the role your own that brought Burke to life?

IW: I think DNA has a memory. I didn’t know I was poor growing up in Independence Heights in Houston. But it’s like the whole world was moving so fast and I wasn’t a part of it. It enhanced my sensitivity, though. I’ll never forget the time I saw a girl being hit by a car in the neighborhood. The driver fled and I remembered feeling so helpless. And out of nowhere, people who normally may not have spoken to each other all gathered around to aid her. I knew right then that if I had been a doctor or a policeman, I somehow could have helped. So, to this day I’m always trying to help. My wife thinks I have a hero complex.

LAM: Before playing heroes, you were playing crooked cops and thugs, so what helped you transition between such opposing roles?

IW: There are about five actors the industry was supporting before me. I’ve found there is no meritocracy in this business other than just waiting for the phone to ring. If I continue to play positive roles, then it will happen. Like it has for Denzel Washington, Don Cheedle, Sam Jackson, and Wesley Snipes. 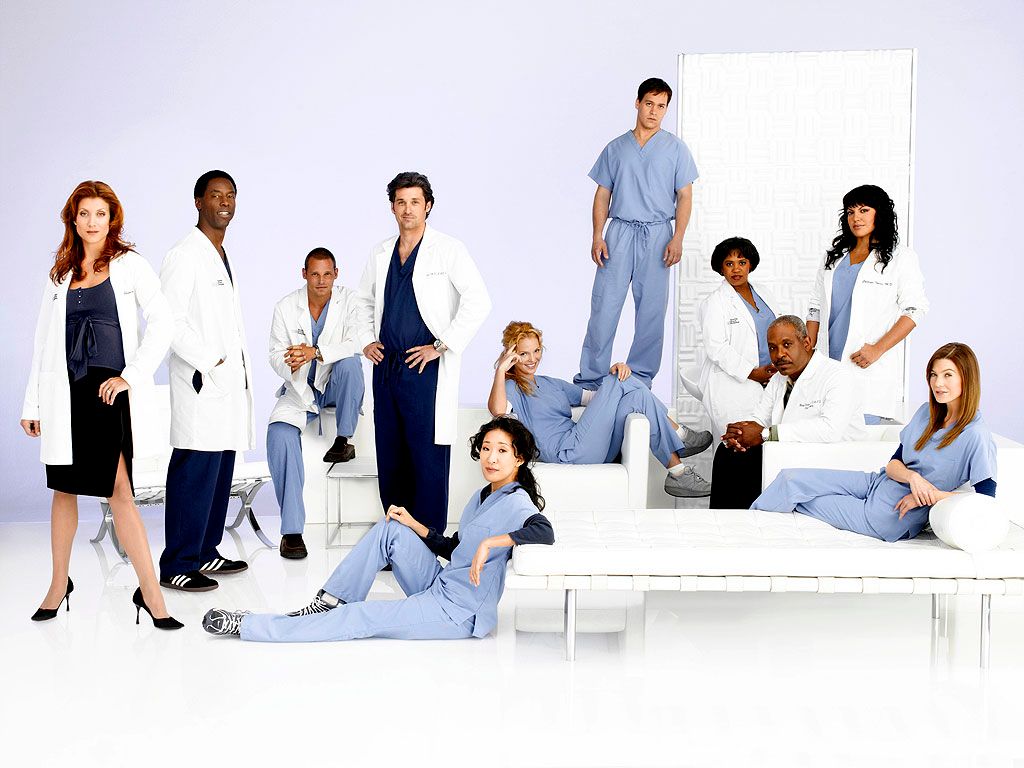 LAM: How does it feel to have just been awarded the NAACP Image Award as outstanding actor in a drama series?

IW: Really good. I challenged the awards to remove the negative image it had gotten and to instead, reward the excellence. For 10 years the imagery has not been positive. It was known as ‘that black show.’ The ratings were horrible and I helped to open the dialog to eliminate that negative image that didn’t have everyone’s best interest at heart…for those of us playing positive roles.

LAM: TV Guide just named you one of TV’s sexiest men, so how does that feel?

IW: I’m very grateful. But it’s part of the bigger plan to gain more exposure. It’s time and I’m thrilled to death to be in people’s homes every week. My goal is for viewers to think ‘I like this guy’, not ‘I like this black guy.’

LAM: Who are some of the actors you’ve idolized growing up?

IW: Telly Savales, Charles Bronson and Bruce Lee. They were my empowering heroes. I had a poster in my room of every one. When I got to work with Clint Eastwood, another hero, in True Crime, he gave me some great advice. He said, ‘Be careful because your mug is very telling.’ So, no poker face acting for me.

LAM: Tell me about your documentary chronicling your connection to Sierra Leone, West Africa.

IW: I’ve concentrated so much of my efforts toward it. I’ve been disenfranchised, so I know what that can be like. I understand their country’s struggle. It’s also knowing that I can share an ancestral obligation to really do something to make a difference.

LAM: And now that you’re a dad – how has that affected how you approach the world?

IW: It has. I think we all need to have an undying ability to be fair minded. I just try to be as fair as I can and to act honorably. You know, lead by example. It’s also made me more conscious of my flaws.

LAM: You seem to have a strong connection to Spike Lee films. Considering Lee’s films are often deemed “controversial” what is it about his films that intrigues you?

IW: We still chat hear and there – he was like my undergraduate education in films. I’ve really enjoyed working with other fine directors like Clint, Warren Beatty and Steven Soderbergh.

LAM: Any advice for young actors out there trying to grab that big break?

IW: Never quit. You gotta keep loving it. The acting game has changed so much since my journey started 20 years ago. Good acting is to really study the craft. It’s an art form that should be studied.