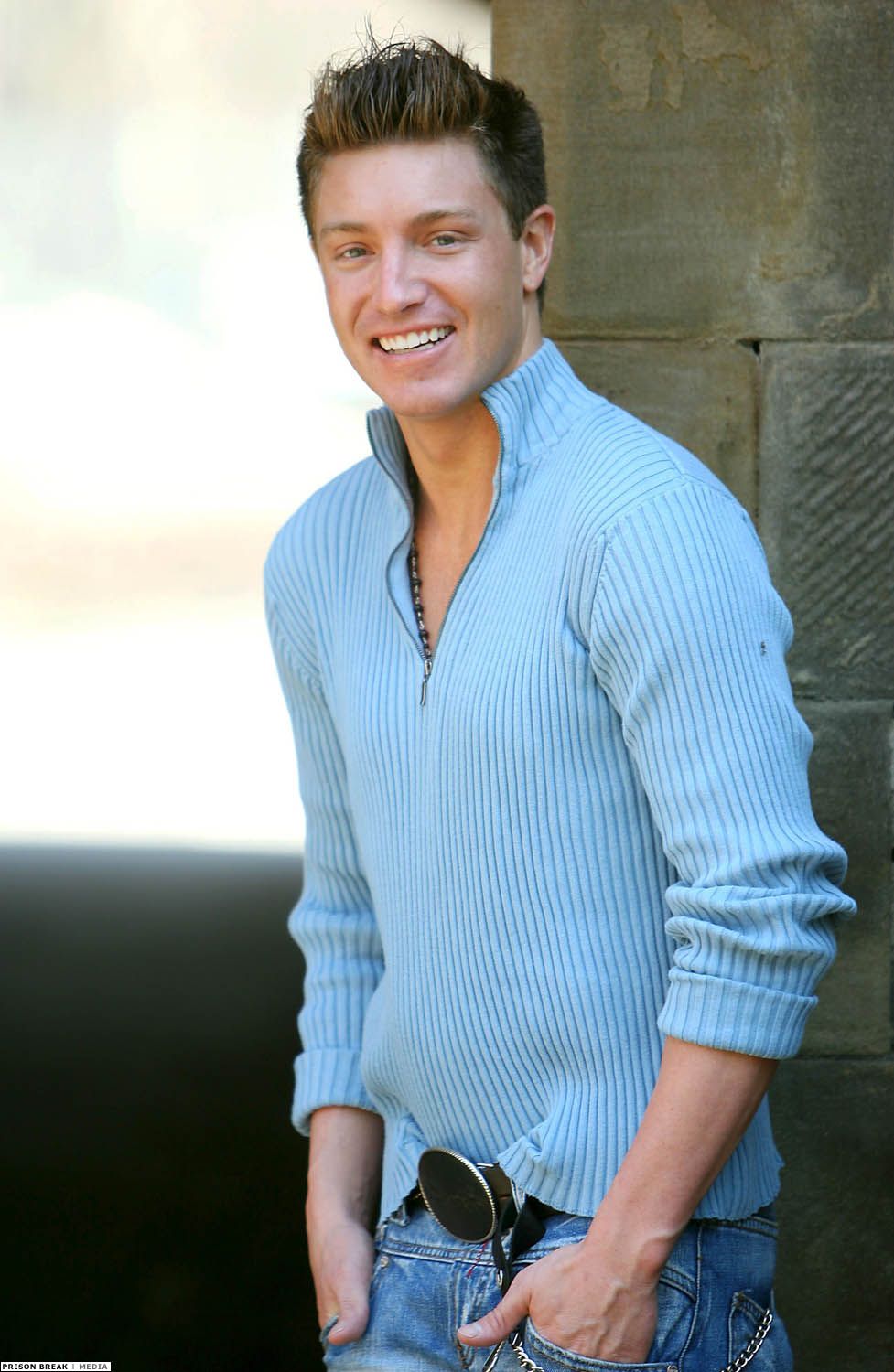 It is said that luck happens when opportunity meets preparation. If so, Dallas-bred Lane Garrison is having his fair share of luck. Starring in the hit FOX series, Prison Break, Garrison has gone from real life bad boy to TV bad boy and hasn’t looked back yet. There’s something about growing up on the mean streets that can help make a true American success and here Garrison gets deep with Brilliant about soul mates, Jessica Simpson and his immense Texas pride.

Lane Garrison: Thanks. I have because my back story is so similar to this role. I was in lot of trouble as a kid… I was a thief and the research for the part came from how I grew up. So when the Prison Break role came up, I walked into the audition and said ‘I {am} this role and I know who this guy is.’ So I read the role and got it.

LAM: Sounds like a true Hollywood moment. Are you and your co-stars a tightly knit group off the set as well as on since you film on location?

LG: It’s been so great. It’s such a big ensemble cast…big, but without the ego that would normally seem to go with it. When you shoot sixteen hours a day in a dreary prison together, you have no other choice but to become tightly knit. And we all read your magazine in the make-up trailer.

LAM: Hey, we’re everywhere. Lane, do you know you’ve been compared to James Dean? Is that a little daunting?

LG: I just laugh at it. Dean was obviously such a fabulous talent. When I hear things like that, of course I take it as a compliment. I think that comparison means that people feel he had soul and depth behind his acting and perhaps they see that in me. With the MTV generation, you don’t see that too often.

LAM: You mentioned getting into trouble as a child, did you see a bit of yourself in the kids from your film, Quality of Life? Could you have ended up like one of them if your mother had not intervened?

LG: I was really at a crossroads and I had to make a decision to not end up dead or in prison, so I made a positive life out of it. I’ve also had good mentors and great friends. 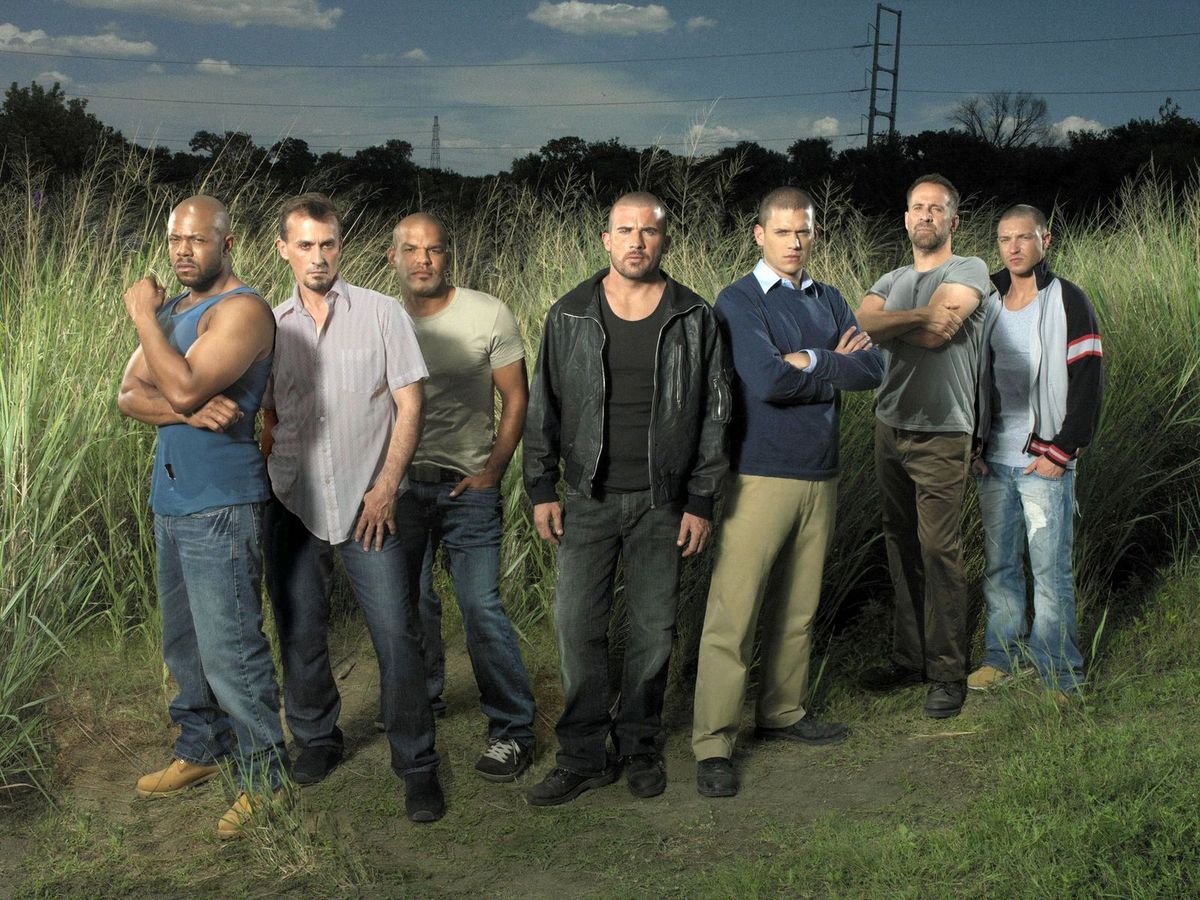 LAM: Right, you spent some time with the Simpson family in Dallas I understand.…

LG: I just got off the phone with Jessica – I told her I was going to connect with you and she said she loves your magazine, buddy. She and I have known each other since we were 12 and when I was headed down the wrong path, her dad, Joe Simpson, took me under his wing. He said, ‘I know this kid is a troublemaker and yet look how many people follow him.’ He thought I could be an influence in a more positive light. You know, he stuck around during my troubles. When my parents split, Joe let me live with them. I’d be in a real prison if it wasn’t for him. At his core he’s a great human being who has helped so many.

LAM: You said that you practically live in the movie theater, what type of movies do you typically see and who are some of your favorite actors?

LG: Tom Cruise was my hero when I was a kid. His performance in Top Gun made me first want to get into show business. I’ve followed his career and love that he’s always exuded his passion for life on screen. Benicio Del Toro and Phillip Seymour Hoffman are amazing, too. They can create a role and you forget it’s them because they make each role their own.

LAM: You’re obviously passionate about the entertainment industry and writing because of the film projects you have in development. What inspires you?

LG: My first screenplay was optioned when I was 19. The movie business I love is about telling stories. And that the whole audience in a theater is compelled by that one story they are watching. My spectrum of writing involves relationship issues, which includes romantic comedies…people finding their soul mates.

LAM: Do you believe that everyone has his own version of a soulmate - ‘The One?’

LG: I totally believe that. I’m really a romantic fool at heart. I trust my gut and I’ve found that when you are true to yourself and shed your own ego and you find that connection. People are searching for that.

LAM: Yep, to thy own self be true, right? And that has to apply to your current success.

LG: I can’t tell you what a blessing all this is to me. My parents aren’t alive to see my success, but I think they’d be proud. I guess I’ve always trusted my instinct and approach everything with pride and humility.

LAM: What is it about a Texan that seems to correlate with show biz success, Lane?

LG: You know as well as I do that we learned to have pride in our state at an early age. That means a belief in yourself - with modesty, which is like a stick of dynamite in Hollywood. Or at least it sure seems to help me be a Texan in Hollywood.