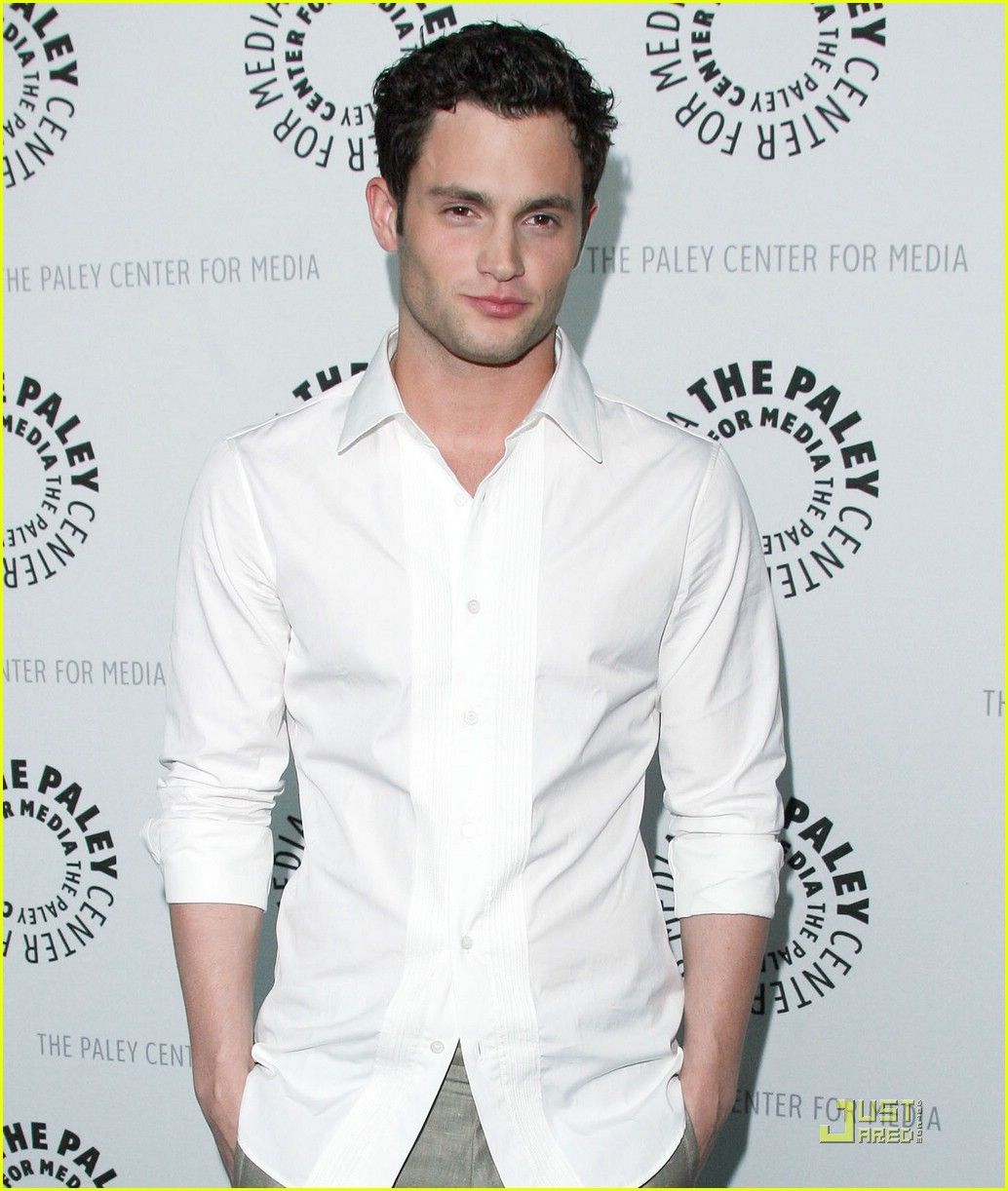 Being the coolest guy on the coolest new T.V. series to debut in years might seem daunting for most, yet for the CW’s Network’s Gossip Girl resident hunk from the wrong side of the tracks, Penn Badgley, all signs point to success on his exciting road to stardom. The series, based on the wildy popular books of the same name, is the steamiest show on the fall television line-up. Based on the ultra glam and rich socialite teens of Manhattan’s Upper East Side, think The O.C. meets Sex And the City, all narrated by an unseen teen blogger who chronicles their often complicated lives. Intriguing? You bet and here, in this exclusive, Badgley gets real about being the art of being cool, living in both New York and Los Angeles, and why playing music wins over the Hollywood nightlife.

Lance Avery Morgan: The O.C. Huge hit. It must have been exciting to work with the show’s writer, Josh Schwartz. Do you feel that there is more pressure for Gossip Girl to be a hit because The O.C. was so mega successful in the past?

Penn Badgley: The teen age soap genre is a really successful one, so I think there’s some pressure. The O.C. was compared to Beverly Hills, 90210 when it first came out. We have such different characters and story lines.On our show, there’s a side of life that hasn’t been explored in T.V., in that almost every character has anything he or she wants by the age of 16.

LAM: How does Gossip Girl differ from what we’ve seen on The OC? Surfing the waves has now become surfing the Internet since the narrator is a blogger revealing all the secrets of the characters to the audience.

PB: The show being based in New York is a huge thing. The city has really become a character, too. There’s a certain vibe to here that you just can’t emulate anywhere else.

LAM: Your character, Dan Humphrey, is a brooding poet with a wild imagination. Are the two of you similar at all?

PB: I’m a bit of an artist – write music. And you know, alot of teenagers are brooding and self-conscious. Even if you’re actually cool.

LAM: What does being cool mean to you?

PB: When you think of cool versus uncool, many times the cool people are boring. The uncool people had to try harder. Some people think I’m really cool. But I don’t think I am.

LAM: Gossip Girl is about the world of cool New York teens and their social experimentations, as told through the eyes of an anonymous blogger. What’s it like living in this world?

PB: It’s cool because it’s the narrative that pushes the story along – the blogger monitors all the goings on. My character isn’t as rich – he lives in Brooklyn, so that kind of makes me an outsider.

LAM: What are your ambitions beyond the CW series? Do you have a preference between television or film?

PB: I definitely want to end up in film. Before this show I had done a lot of T.V. Now it’s a great way into films, but I’d like to act in any genre. When I find a role that’s challenging it lends a naturalism to it that people respond to. Within the scene I’d make the character as believable as possible.

LAM: Seeing how the frenetic Hollywood lifestyle has affected many people close to your age in a negative way, how do you keep your own life sane and balanced?

PB: I play my guitar and produce music. That’s hugely therapeutic for me. Plus, music is my first passion, although I don’t want to do it commercially. I just play at friends’ parties.

LAM: Who is your role model, either in show business or "real life" and how have they influenced you?

PB: It’s funny because there are actors I respect, but as far as wanting to be like them, it’s hard to say. When I had long dark hair, I was compared to Johnny Depp. Heath Ledger, Christian Bale. Now I’d lke to carve my own path. Pacino’s great, too.

LAM: You grew up performing as a child actor. And even had roles on Will & Grace and The Young & the Restless – did that help prepare you much for the adult world of acting?

PB: It was a slow progression from one to another. I grew up in the middle of nowhere in Washington State. I did commercial theatre and immediately I knew I wanted to do this the rest of the life. There’s a buzz you get from the rest of the cast and the camaraderie can’t be beat.

LAM: Where are you hanging out in LA these days?

PB: I was exhausted from the club scene before I was 20. I’d rather spend time with my friends. And play soccer. I live in the Valley, which is pretty normal life.

LAM: Any advice for our aspiring actor readers?

PB: It doesn’t matter who you are. But, I’ve been at it for eight years, even though the ball never stopped rolling. It’s a lifestyle change and a lifetime commitment to do what you love.