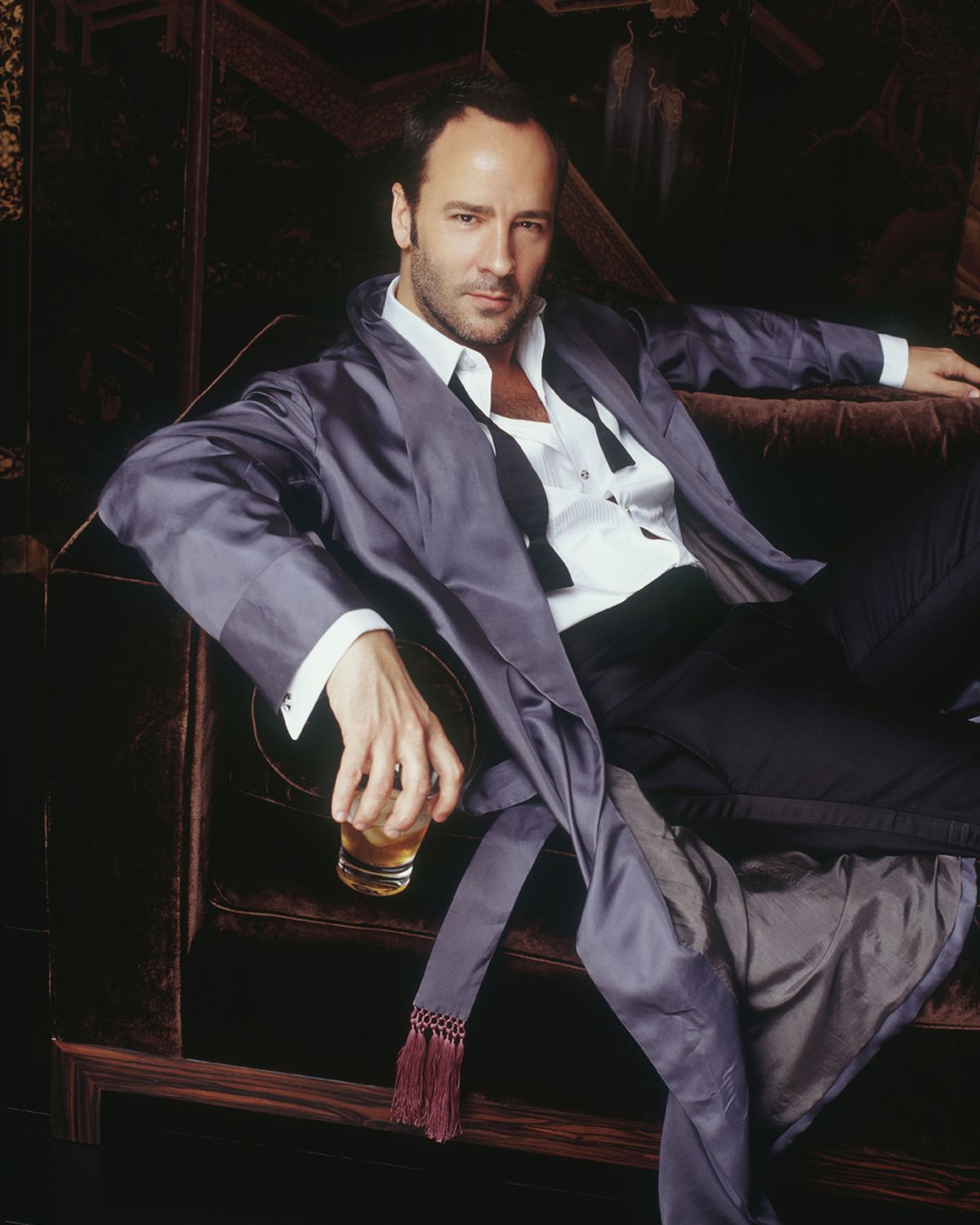 Native Texan Tom Ford does it again. He’s taken his astute fashion sense, applied it to filmmaking and scores a box office triumph with A Single Man, now out on DVD. We take an insider’s look at this Texan’s successful reinvention.

Oh, come on. You haven’t really been living if by now you haven’t been affected by Ford’s strong point of view toward sexuality in pop culture, going on three decades now. He brought sexy back way before Justin Timberlake’s song of the same title became a hit, by redefining how men and women should dress as a backlash to the austere beginnings of the 1990’s. He brazenly reintroduced Halston-esque velvet hip-huggers, body-molding satin tops that were an homage to YSL, and high-heeled patent-leather shoes that still affect fashion to this day. With all this verve, the world couldn’t help but follow suit, wearing a sexier silhouette. And, yes, feeling sexier because of it. Ford’s vision has become synonymous with seductive and theatrical.

For Tom Ford, life is theater, plain and simple. His pristine point of view toward life, fashion, and now the adding to his repertoire, the art of filmmaking, has garnered him nods from Hollywood, where his minimalistic design approach has now come alive from the runways to the silver screen. At 5’11”, with his trademark stubble and closely cropped hair, and more svelte these days by having lost 12 pounds by having admittingly stopped drinking for no particular reason, he is poised for fresh beginnings in his life.Yet, all this talent had to start somewhere.

Picture this: In 1961, Austin, Texas had a population of 185,000 people, roughly an eighth of the size the area is today. That was the world into which Tom Ford was born; a small, middle class city which spun on the axis of academia and state government. Living in Austin until his early teen years, his family moved to Santa Fe, where he lived until heading to Manhattan to pursue art history at NYU. Back then, in the last, heady days of Studio 54, Ford also got a street smart education of the era’s glamour that would later inspire his design aesthetic. Plus, so did spending six months in Paris as an intern in Chloe’s press office, before returning to NYU’s The New School and obtaining his degree in architecture.

Upon graduation, Ford secured a job with mid-priced designer Cathy Hardwicke (he named Armani has his favorite designer in the interview with Hardwicke, astutely seeing that she was wearing that Italian designers clothes, and got the job). There, he spent two years before joining Perry Ellis in the early 1990s, and as he told the New York Times, “If I was ever going to become a good designer, I had to leave America.” He then joined Gucci inMilan, a decision that would change the rest of his life. At the time, the luxury leather goods company had seen better days. The interlocking GG insignia had become passé, its brown leather with red and green trim was ho-hum, yet the brand was somehow still revered.