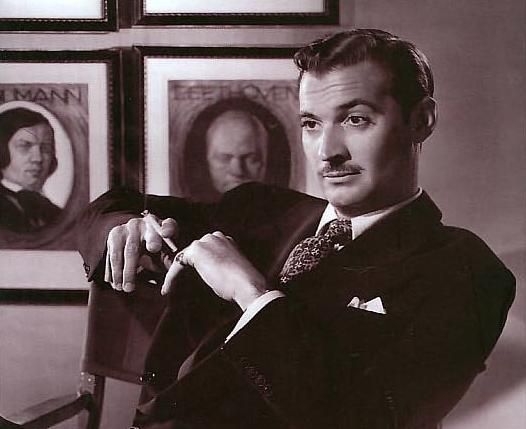 At seventy five years young Zachary Scott Theatre in Austin is still a rising star. Here, we pull back the curtain to see why age should never make a difference while entertaining so many.

Enter, Stage Right. A young boy lands a role in “The Man Who Came to Dinner,” the perennial George Kaufman-scribed Broadway hit, at the Zachary Scott Theatre and his life will never be the same. The author and that boy are one in the same and the fact is that a simple, creative endeavor can change not only one life, but also is an example of how this theater has been changing lives, those of both actors and audiences for over seven decades. Cut to: the present where ZACH, as the theatre is affectionately known, is celebrating its next seventy five years with a new stage on the horizon and even more creativity gracing its stages soon.

Its history is as fascinating as its future. ZACH, the oldest continuously operating professional resident theatre in Texas and among the 10 original resident theatre companies in America, was chartered in 1933 as first the Austin Little Theatre and then as the Austin Civic Theatre in 1943. It was renamed the Zachary Scott Theatre in 1967 after the Austin-bred Hollywood actor who was once one of the top leading men under contract to Warner Bros. in the 1940s. He is best known as Joan Crawford's playboy love interest in the 1945 Academy Award™-winning movie Mildred Pierce and was of the busiest leading actors of his day playing both heavy drama and light, romantic comedy. He always remembered his Texas roots and this author’s father knew the actor from his jaunts to the West Coast in the 1950s. Other famous names, from Jayne Mansfield to Mary Louise Parker have shared their thespian talents on the ZACH stage over the years, adding star luster to an already luminous organization.

Later, in 1972, members of the Austin community joined the Kleberg family, known for its astute ranching and commerce acumen, in a capital fundraising effort, which resulted in the construction of an 8,000-square-foot theatre facility with a 200-seat thrust stage Mr. Scott's family provided the additional funding necessary to bring the 200-seat Kleberg Stage theatre construction project to completion. As time marched on, the theatre grew up with the city around it. Offering original productions as well as the classics on its stages keeps ZACH’s audiences yearning for more. 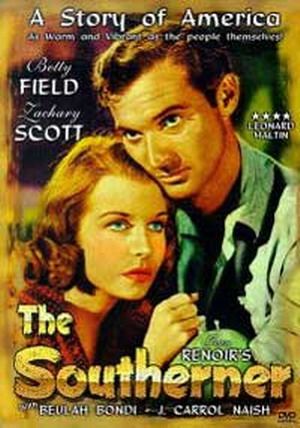 ZACH produces classics within a contemporary context and offers productions that throw light on the fundamental concerns of its audience’s lives, as well as entertain to primarily entertain its audiences. Dave Steakley, ZACH’s Producing Artistic Director since 1997 is impassioned about ZACH’s reach to its target market. “We've worked very hard over the years to make ZACH as inclusive as possible, by laying down the welcome mat to everyone who calls Central Texas home,” says Steakley. “When the chair of the National Endowment for the Arts was with us recently to see Porgy and Bess, he was amazed by the energy and vitality that our audience brings with them into a performance. We love the lively, interactive nature of our audience -- they are never passive -- and when I travel to see theatre in other places I get reminded how extraordinary that is.”

The Porgy and Bess performance Steakley refers to, updated to reflect the contemporary social climate that uses New Orleans and Hurricane Katrina as mood-filled backdrop, was actually heralded by Manhattan theatrical circles, too. “Porgy & Bess, like ZACH, is 75 years old, and when I approach a classic work I seek to find meaningful connections to a contemporary audience,” says Steakley. “This new staging and the re-orchestration of the music caught the attention of The New York Times and resulted in a huge feature on the cover of its Arts section. 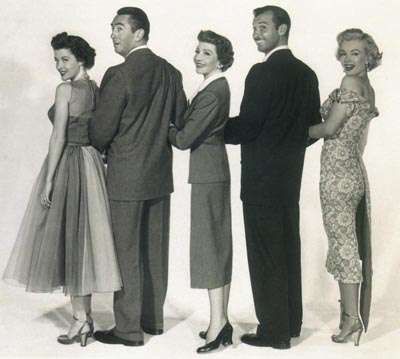 Recently, the theatre has progressed to further the creative community Austin and Texas loves to cultivate. In 2006, under the leadership of Ann Ciccolella who served as Managing Director from 2000 to 2007, Austin voters approved a $10M Bond initiative to support ZACH’s Capital Campaign for a New Theatre and Creativity Center. The theatre still seeks support to reach its goals of giving back to the community. Similarly, over the past 12 years, ZACH’s commitment to theatre-inspired education has kept pace with its institutional growth. Currently the lives of over 70,000 Central Texas students are touched by ZACH’s Performing Arts School (PAS) and Project InterAct annually, which recently celebrated its 30th anniversary and one-millionth student served. This, along with the new theatre venue in the works, will solidify ZACH’s place as a player in the national cultural landscape.

When asked about what makes ZACH special, Steakley is quick to answer enthusiastically, “The ZACH audience member tends to be a bit younger than you'll find attending the other major arts organizations in Austin. The thing I hear most from people who visit from another city or attend for the first time is how diverse ZACH's audience is in terms of race, age and socio-economics.”

“Knowing ZACH's long role in this community, it is important to me that ZACH be a 'meeting tent' where Austinites come to be entertained, inspired, provoked, and find transforming moments that bind us tighter as a community,” confirms Dave Steakley, about a theatre whose heart, although already 75, is beating stronger than ever.