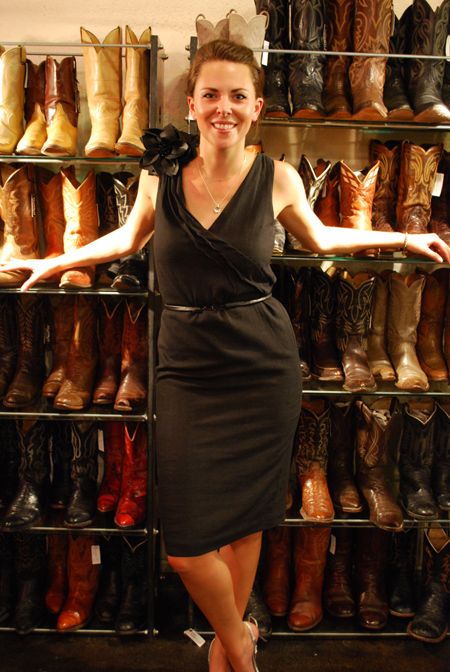 DAMN I'm not dead yet. They said I'd be dead by now. If you'll recall, at the beginning of the year, my prognosis for my cancer was grim. Since it was that grim, I decided to do nothing about it, expecting to wither away quickly in a cloud of feathers and perfume, and that would be that. I was sure My Fabulous 50th Birthday Party last October would be my very last. Remember when I warned you that you'd be picking out clothes for my funeral instead of my birthday? But I lied. I'm clearly not dead and clearly not going to be dead anytime soon. And so My Birthday approaches, and my choices were to leave town under a veil of suspicious embarrassment and never return – or I could throw a fabulous party and simply say that the doctors were wrong. I've opted for the latter. Now, in the past, I've had huge turnouts of friends, fans, and frienemies, but later I always hear from someone that they never got their invitation. Of course, there was probably a good reason for that in the first place, but this year I feel much more magnanimous (perhaps since I'm living on borrowed time) and want to include everyone. So, Friday, Oct. 17 (a week before my actual birthday), I'm throwing my party at Pangaea, and the public – "my people" – is invited to join me at 10pm. I've decided to refer to it as my First Birthday (since I had 50 before, and they just didn't work out). Y'all come ... but skip the funeral attire, and wear stylish cocktail attire, instead.

FASHION WITH A CAPITAL "F" I was a judge at Blackmail's Little Black Dress Design Contest last week. Proprietress Gail Chovan selected a judging panel consisting of Anne Elizabeth Wynn, whom I've seen so often lately that I'm convinced she has clones; Rachel Elsberry from News 8; Marques Harper from the Statesman; and me, of course. There were 21 entries from contestants 13 years old to "of a certain age." There was some stellar work being shown and a few clunkers, of course, but the most fascinating aspect was seeing 21 different interpretations of the "little black dress." Author and designer Tina Sparkles (whose satin-trimmed nubby wool wrap dress sold immediately), founder of the Stitch Fashion Show, and "Best of Austin" award-winning designer Chia both were awarded the Blackmail Thimble award right off the bat for their dedication to promoting the Austin fashion community. Thirteen-year-old Kira Davidson was awarded the Courage & Encourage award for her black coin-dot creation – she's a brave soul for wanting to compete in the shark tank known as fashion. We gave a special mention for excellent construction to Rosemary Moore for her ladylike, reversible sheath with exquisite beadwork at the neck, and honorable mention went to Malissa Long for her voluminous, pleated, Zac Posen-inspired frock. A truly fabulous hand-crocheted pullover dress with a collar that became an exotic hood, designed by Jennifer Raish, took second place, and UT fashion grad Leslie Fender unanimously won first place with her drop-dead chic and sleek silk sheath with asymmetrical tucking across the front and a lambskin and jet crystal corsage on the shoulder. Prizes were awarded at a casually stylish party at Blackmail last Friday night. The Statesman's Michael Barnes said in his blog that with a little more production, this could become an annual tradition. Perhaps what went right about Chovan's production is what did not go right about the Statesman's premiere Glossy 8 Austin Style Maker Awards the night before at Neiman Marcus, at which Barnes was among the commentators. Presumably related to the Statesman's monthly Glossy magazine (that is only sent to certain ZIP codes based on income, presuming of course that if you make under a certain amount, you couldn't possibly care about fashion), with a little more production, the Glossy 8 Awards could also become an annual tradition. Selecting eight winners who represent Austin style at its best is tricky business and a dicey proposition that has a great deal to do with individual taste. Many of my personal fashion favorites were chosen: Anne Elizabeth Wynn, Carla McDonald, Michelle Valles, Gail Chovan, Evan Voyles, and Lance Avery Morgan (all of whom greeted me at the end of the runway) – but I couldn't help but feel that the presentation of these winners could have used some extra production elements to make it sparkle. Sending out models wearing outfits from Neiman's that were "inspired" by the winners was clever but needed more space. The commentators were from the Statesman staff, but with all due respect to fellow journalists, it is imperative that you learn how to pronounce the names of the designers you're touting. Otherwise, it makes you sound like you don't know what you're talking about.