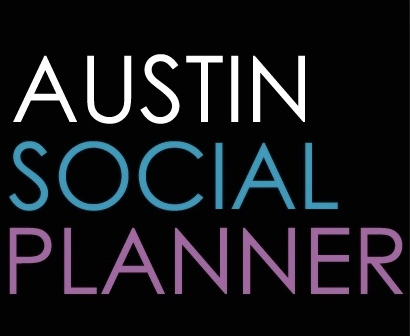 Chaired by Emily and Joe Price, the evening began with a grand cocktail party on the ground floor that transitioned into an enormous dinner upstairs. The program, as always, focused on families who have been personally affected by health issues and how Dell Children’s has become such a vital part of our healthcare community.

Among the highlights of the evening was the announcement of the Grace Grego Maxwell Mental Health Unit, which will provide comprehensive mental health services. In this unit, child and adolescent psychiatrists and psychologists will treat conditions such as eating disorders, obsessive-compulsive disorder, depression and post-traumatic stress disorder.

As part of this surprise announcement, former Round Rock Mayor Nyle Maxwell and his family pledged $3 million to fund this much-needed addition to the hospital, to which the massive crowd gave a standing ovation. The hope is to raise more than $3 million from supporters, each dollar of which the Maxwell family will match … for a grand total goal of $6 million.