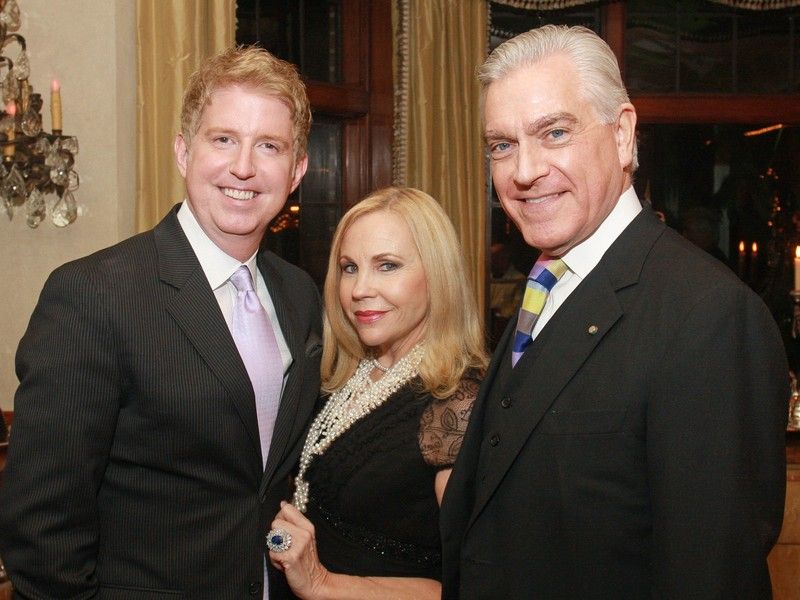 The Holiday Schmooze was a merry, merry fundraiser for a very serious cause

The Center for AIDS has a knack for lining up some of the swankiest homes in town with some of the most generous hosts for its annual Holiday Schmooze and the 2010 fete was no exception when Phoebe and Bobby Tudor opened their show-stopper mansion and grounds for 350 gallant gents and festive ladies. 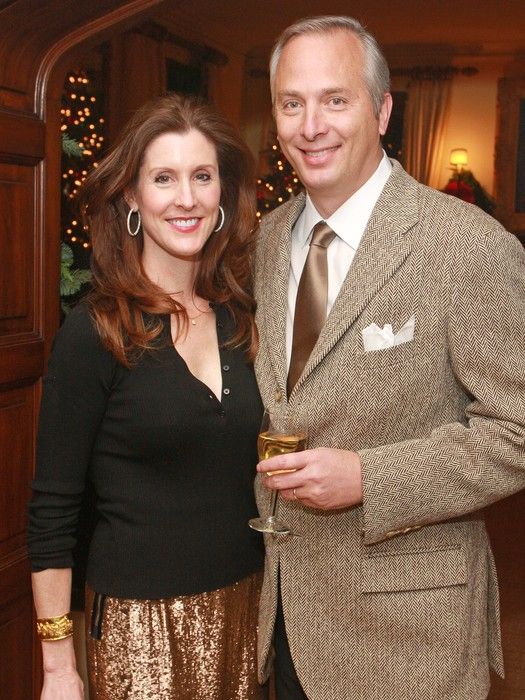 Two bars on the terrace and passed hors d'oeuvres insured that spirits were fed for this fundraiser that focuses on friendship and, of course, schmoozing. It was a great night for the agency that provides information and advocacy for HIV/AIDS patients and for others. Center for AIDS board chair Bryan Hlavinka and his partner David Theisen were among those toasting the evening's success along with CFA board members Jackson Hicks, P. Joe Shaffer, Lona Leigh, Neal Manne and Julie Eberly, Center for AIDS first vice chair. Previous Holiday Schmooze hosts in the mix included Nancy McGregor Manne, who with husband Neal Manne opened their River Oaks home last year for the fundraiser, and Becca Cason Thrash, who with husband John Thrash, hosted the event in 2008.